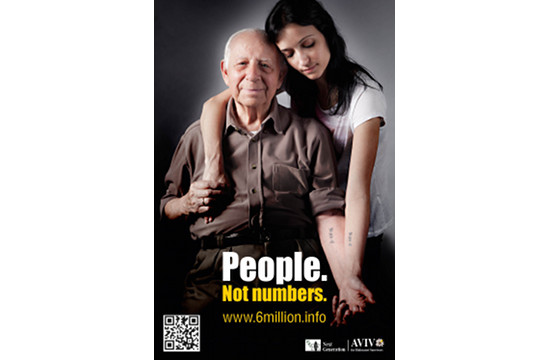 To address the problem of a lack of knowledge about the Holocaust among young people, this campaign by BBR Saatchi & Saatchi allowed a connection to be formed between these young people and Holocaust survivors, whose stories were told through a digital medium the younger generation could easily connect with. Young people received temporary tattoo stickers with Auschwitz survivors’ numbers on them, and a QR code to take them to the individual’s story. 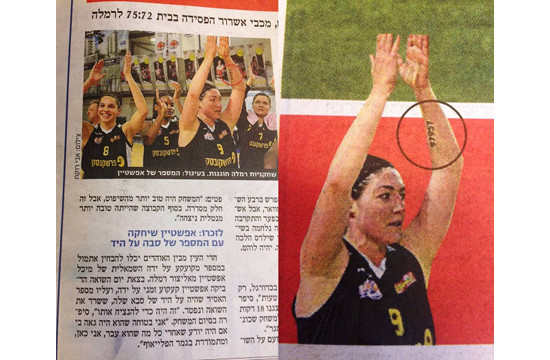