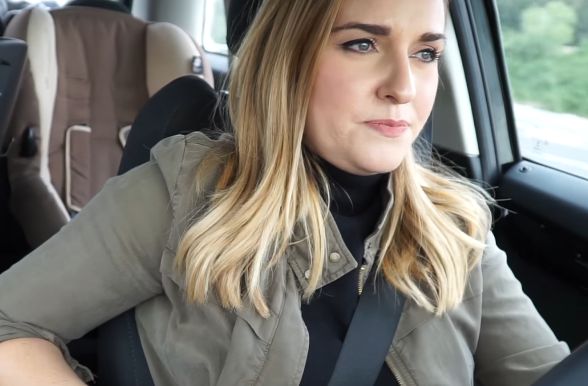 Texting while driving has become an international issue. In fact, over 80% of accidents are caused by people using their cell phone while driving. Yet still, regular communication campaigns don't deter youngsters. Because no matter how gruesome commercials about this issue are, young drivers will still ignore them.

So BBR Saatchi decided to engrave the experience of watching a real car crash in young drivers' minds. By getting them to watch someone they love die. LIVE.

To do that the agency hacked YouTube's live broadcast feature and broadcasted a six minute pre-filmed video of vlogger Ashley Waxman Bakshi as if it were live. You can see the results below.