BBR Saatchi Israel Pumps Up Your Morning With a Coffee Shot 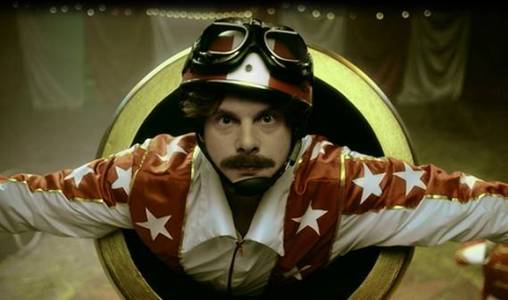 There are days when we all need a “coffee shot” because it’s hard to maintain high levels of energy throughout the day. The spot divides people into two groups: Those who naturally have high adrenaline levels due to their jobs/roles/situations – and all the rest. Natural adrenaline-producing people are characters such are as a ping pong judge in Seoul, a Leningrad circus cannon man or a plumber in a Bogota. They probably don’t need a coffee shot. The “normal” rest of us, on the other hand, could definitely use a coffee shot once in a while.

Coffee Shot – Wakes You Up!