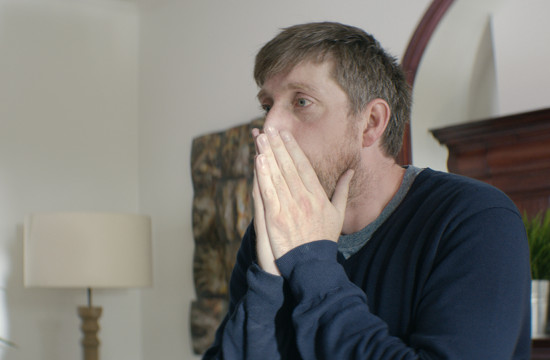 In January the Guardian launched a new, tongue-in-cheek campaign to champion its weekend newspapers. It marked a bold new direction for the Guardian’s January marketing approach which had, in previous years, focused primarily on promotional giveaways.

Building on the success of January’s campaign, the new work retains the overarching satirical premise that the Saturday Guardian and The Observer produce such exciting, varied and rich editorial content that the newspapers effectively ‘own the weekend’.

The two humorous 30-second films, ‘MegaGlove’ and ‘Paella’, will promote separate weekend supplements - the Guardian’s existing ‘Cook’ supplement and the brand new ‘Observer Tech Monthly’, which launches on Sunday 15 September and brings together news and developments from the world of science and technology.

David Kolbusz, Deputy Executive Creative Director at BBH London, commented: “If our initial campaign was designed to inform the public that the Guardian and the Observer own their weekend, this follow up dramatises the repercussions of resistance.  When you try to own your own weekend, things can turn out very badly.  Frankly, I feel sorry for anyone who doesn't buy their papers."

The films will run online on The Guardian’s YouTube channel www.youtube.com/TheGuardian from Thursday 12 September. The campaign will launch with the ‘MegaGlove’ film, with ‘Paella’ following over the coming weeks.

The original campaign launch film, which first went live in January, has been updated to include the introduction of Observer Tech Monthly and will run in cinemas from Thursday 12 September.