Awards and Events 270 Add to collection 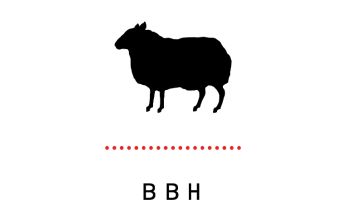 BBH London has been named number 23 in the Sunday Times 100 Best Companies to Work For list, gaining its highest ever accreditation and making an appearance in the list for the 11th year.

BBH London, which employs over 400 staff, has secured a Best Companies 3 Star ‘extraordinary’ accreditation for the first time ever. A 3 Star accreditation is the highest standard of workplace engagement awarded, representing organisations that truly excel.

Upon entering the award, staff within the agency were asked for their opinions in the independent Best Companies questionnaire, which focused around their manager and team, personal growth, well-being, giving something back, leadership, the company as a whole and fair deal for employees.

The survey revealed that 98% of BBH staff agreed their team is fun to work with, and 94% agreed that the experience gained from working at the agency was valuable for their future. 96% of staff say they feel proud to work for BBH.

On making the list and receiving the 3 Star accreditation, BBH London MD, Karen Martin, said: “This is a brilliant achievement and one that we are all extremely proud of. We have always believed that a positive workplace leads to bigger, better ideas, so it’s hugely important that our people feel BBH is such a great place to work.”