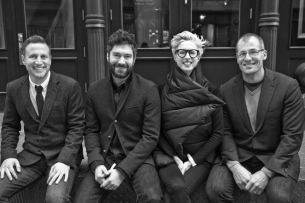 Under the leadership team of Pat Lafferty (CEO of North America), John Patroulis (CCO), and Sarah Watson (CSO) BBH New York’s 2014 revenue increased by over 50%, the highest single year growth ever achieved in the history of BBH NY. In 2014, the agency was also the only agency in North America to win both Film and Cyber Gold Lions at Cannes for their hugely successful Greatness Awaits campaign for Sony PlayStation, and took home eight lions total.  This success has allowed the agency to invest in its overall capabilities and talent by hiring 60 new employees to strengthen its current disciplines along with developing new agency offerings such as PR, digital analytics and back-end solutions.

With such creative and business accomplishments under John Patroulis’ watch, BBH New York has announced some exciting changes to its leadership team today, reshaping the agency’s top-level structure to emphasize its continued focused on creating world-renowned creative work. As of February 1, 2015, current Chief Creative Officer John Patroulis will be named to the newly-created position of Creative Chairman; and Executive Creative Director Ari Weiss will be promoted to Chief Creative Officer. The pair, along with North American CEO Pat Lafferty and Chief Strategy Officer Sarah Watson, will make up the core leadership of the agency.

The Creative Chairman role has been created for Patroulis due to his amazing performance during his almost four-year tenure at the agency, resulting in a plethora of creative accolades across clients, new business wins, and a trajectory of business growth. Patroulis will be responsible for guiding the overall creative vision, leadership & output of the agency, maintaining an active leadership role on current client work, and leading new business efforts. He will continue to work across a number of creative accounts, and will continue to report directly to Worldwide Chief Creative Officer Alexandre Gama. In this new position, Patroulis takes on a number of direct reports, including the CCO, the Head of Integrated Production and Technology, BBH’s internal Public Relations group, and all future creative capability investments.

“Creativity, and the value it creates for our clients and for us, is our business model. This new role gives me the opportunity to have an even bigger impact on the way the agency thinks, operates, and makes things,” said Patroulis. “Over the past three years, we’ve been on a pretty exciting journey; we’ve grown our clients’ businesses, increased our capabilities, brought in new faces, greatly changed our ways of working – and have been consistently honored with creative awards for our efforts. What hasn’t and will never change is our ability to make great creative work that brings value to our clients’ business, and affects greater culture in general. That’s the only thing that’s going to keep us standing out in an increasingly noisy industry. We think this change will help us continue down that path at an even faster rate.”

Ari Weiss has been at BBH NY for the past four years and has produced some of the industry’s most known and awarded work across clients including PlayStation, AXE, UNICEF, Sprite and The Weather Channel. As Chief Creative Officer, Weiss will be responsible for leadership of the creative and design departments, including recruitment and working closely with the planning, account service and production departments. He will continue to report directly to Patroulis.

“I've never worked anywhere as special as BBH and to have the opportunity to lead its creative vision is a real honor,” said Ari Weiss. “Any agency would kill for our roster of clients and each one has an incredible story to tell in their own unique and breakthrough way. I’m very excited to build on the dynamic that John, Sarah, Pat and I already have to help make smarter, bolder more culturally relevant work than ever before.”

“John, Ari, Sarah, and Emma have been our dream team over the past few years. Together, they’ve led BBH New York to creative heights – bringing in new business like PlayStation and Newell Rubbermaid, parlaying those wins into massive honors for the agency, and establishing beautiful client relationships that we’re only at the cusp of cultivating,” said Pat Lafferty, North American CEO of BBH. “To continue that momentum, we knew the leadership shift had to come from within. John and Ari are two of the most talented creatives in the business, and this shift places creativity even more firmly at the heart of the BBH structure – a move that will offer our clients more versatility than ever. As they continue to work closely with Sarah, there will be many more business successes and awards to come soon.”

After 20 years at BBH, current Chairman Emma Cookson has decided to leave the agency to pursue new opportunities. Cookson’s last day at BBH will be February 20th.

During her tenure at BBH, Cookson has served in multiple key agency roles including Global Head of Strategic Planning, CEO of New York, and Chairman of North America. Throughout her career, Cookson has helped develop award winning strategies and insights for world-renowned brands such as Levi’s, Axe, Sprite, British Airways, Vaseline, Ally Bank, Google, and Sony PlayStation – to name just a few. She is recognized as one of the most successful and impactful planners working in the industry today and in 2012 was selected as one of 30 Most Powerful Women in Advertising by Business Insider and one of 100 Most Influential Women in Advertising according to AdAge.

Cookson had this to say, “You read a lot about the power of brands with purpose; I’ve been privileged to spend many years of my career at an agency with purpose. BBH has taught me how to build iconic, business-transforming brands and advertising.  But most of all it’s taught me that you can do so without sacrificing personal decency and integrity along the way. As the agency enters its next chapter, I’m very excited to do the same.  I hope to live up to BBH values and standards along the way”

“Emma is unique force of nature and her charisma and vision has shaped every single aspect of this agency. She changed my life in persuading me to come here, and she's touched everyone she's worked with,” said Sarah Watson, Chief Strategy Officer, BBH New York. “She is BBH royalty, and I’m honored to continue in her focus on closely marrying the voices of strategy and creativity in creative work and new business efforts. I can’t thank her enough for everything that she has done for our industry and me. Emma is an advertising legend!”

Sir Nigel Bogle, Founder BBH said: "In BBH's 33 year history Emma stands as one of the agency's all time most talented and influential planners. She has been the architect of a wide range of BBH's best work as well as being one of the pioneers in establishing BBH in America, having moved to New York in 1999 initially to lead the Planning discipline and latterly as CEO and then Chairman. We will miss her and wish her well in whatever path she takes next." 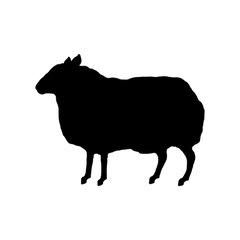 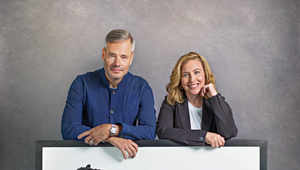 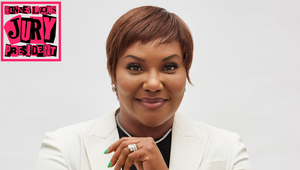 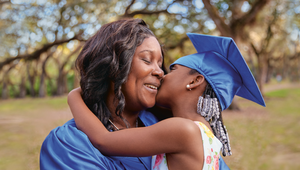 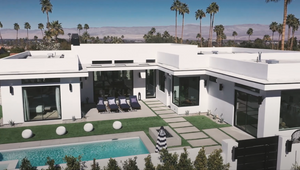 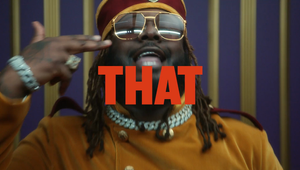 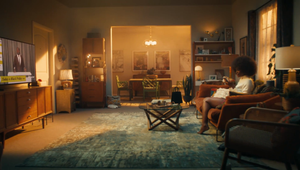 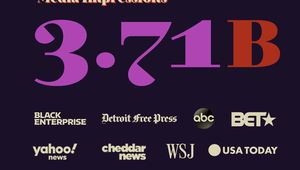