Awards and Events 280 Add to collection 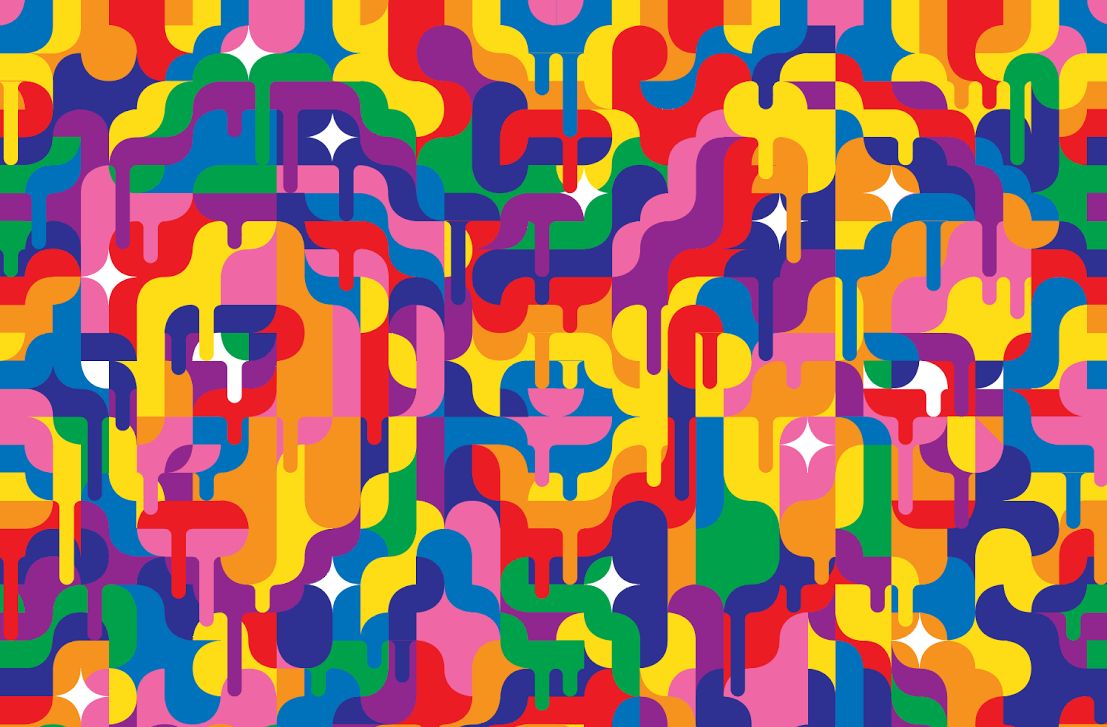 BBH London’s ‘She Lights Up the Night’ art initiative returns this March, bringing together some of the biggest names in contemporary graphic art to raise vital awareness and funds for Refuge, the UK’s national domestic violence charity.

The artists will be joined by Olivia Healy, a student at Falmouth University and the winner of a nationwide competition which saw BBH invite students to take part in the initiative.

All of the artists will create an original artwork and limited edition print that is grounded in themes of female empowerment, aiming to translate the feelings of optimism and support that Refuge provides to women who have suffered from domestic violence. 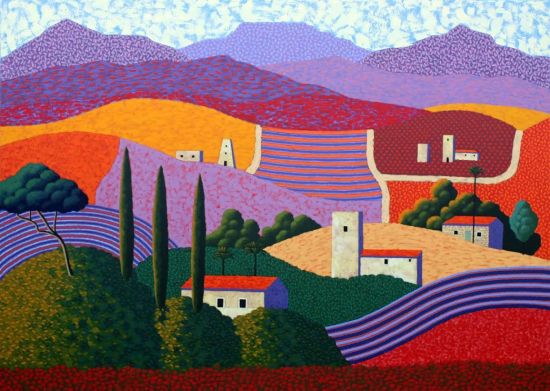 The artworks will be exhibited to the public at Protein Studios from 10th-12th March, coinciding with International Women’s Day on 8th March. A limited edition series of prints from over 20 artists will be available for purchase at a pop-up Shop at the gallery. People will be able to place bids for the artworks online at www.shelightsupthenight.com from 13 March, with the project culminating in a live auction on 30 March.

Sandra Horley CBE, chief executive of Refuge, said: “Refuge has received pro bono advertising support from BBH for over five years. Together, Refuge and BBH have raised huge awareness of domestic violence, an horrific crime which claims the lives of two women a week in England and Wales alone. The She Lights Up The Night art event takes our partnership one stage further by raising much needed funds to support Refuge’s life-saving services. On any given day, Refuge supports almost 5,000 women and children escape domestic violence. In a climate of reduced local authority budgets, we rely increasingly on the generosity of corporate partners and individuals to keep the doors to our services open; which is why we are incredibly grateful to BBH and all the artists displaying their work at She Lights Up The Night. I look forward to seeing what the talented women and men taking part this year create.”

“Nurturing Creative Talent Is in Our DNA”: BBH Expands The Barn for 2023 Applicants 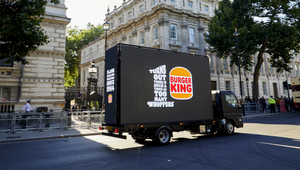 Burger King Pulls a Whopper Stunt Outside No.10 Downing Street 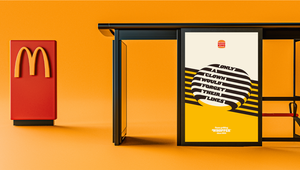 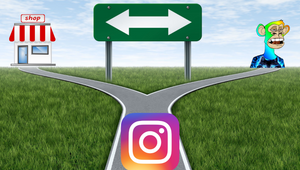 The Future of Instagram: Social Commerce or NFTs?
View all News