George has worked on brands including Gillette, Tanishq, Glance, Dell, McDowell’s No 1, Britannia and more 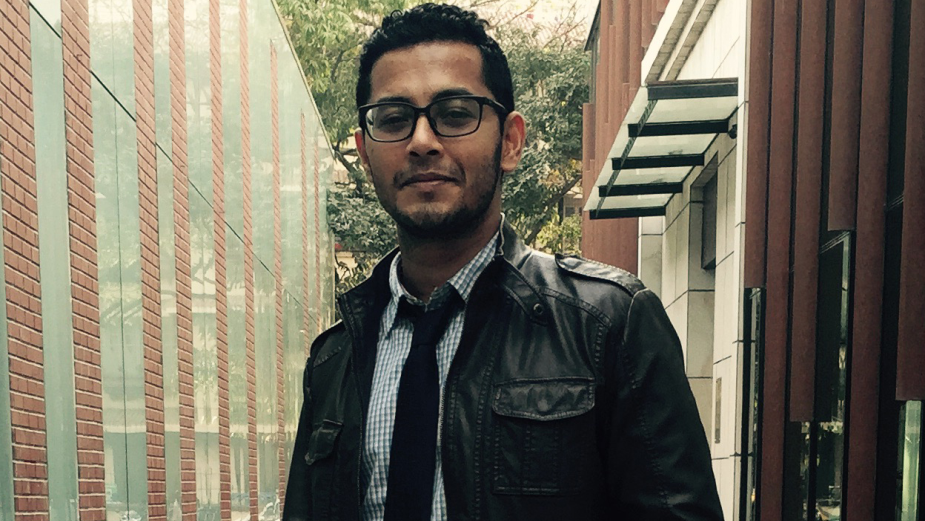 George brings with him 14 years of experience. In the past, he has worked with Enormous Brands, Grey Group and most recently he was senior creative director at DDB Mudra. With a heightened sense of aesthetics and an eye on the big picture, George has helped brands like Gillette, Tanishq, Glance, Dell, McDowell’s No 1, Britannia, TTK Prestige, 3M and TicTac unlock their purpose and ambition.

George was part of the team that pitched, won and conceptualised an integrated campaign - India’s most Exciting Workplace for the Indian Army that led to a major shift in the way the youth perceive the armed forces.

Welcoming George on board, Russell Barrett, CCO and CEO, BBH India, said: "George is an exceptionally talented creative individual who is also incredibly versatile. He’s as comfortable working on a 30 second commercial as he is on an AR idea. He’s as gifted at his craft when he’s writing in Hindi as in English. He’s a mature creative leader who is as driven as the hungriest first-jobber. We’ve got the ‘all-inclusive-package’ with George and I’m certain he’s going to produce extremely famous, relevant and modern work for BBH India."

George Sebastian, executive creative director, BBH India, added: "There are a few things at the core of this celebrated agency, and network at large, that strongly resonate with me. Whether it is an unabashed love for ideas, a robust culture of expression and debate, or the wonderful team of Good and Nice folks one gets to learn from. BBH is bubbling with opportunity, and I’m looking forward to working closely with Russell and all black sheep to explode its massive potential.”

A multi-hyphenate, George is also an experienced voice artist, vocalist and poet. 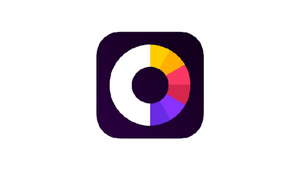 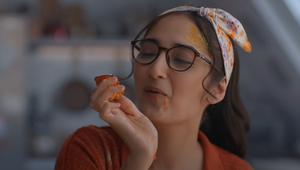 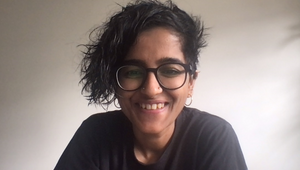 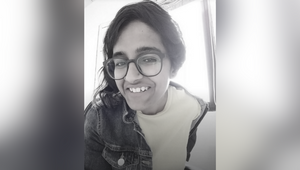 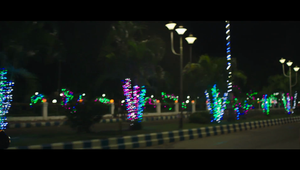 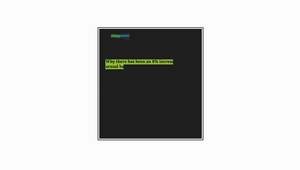 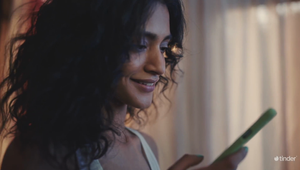 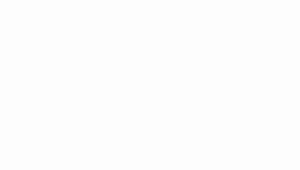