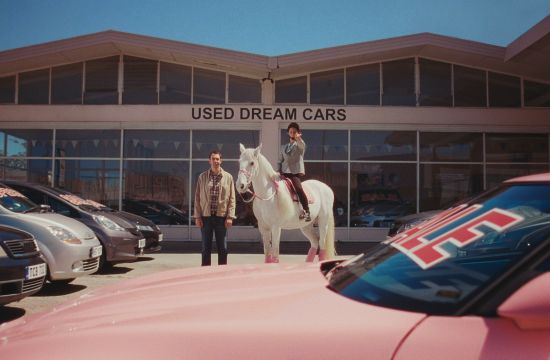 On Saturday 12th January, Barclays will launch a TV advert to promote its innovative ‘Family Springboard’ mortgage.  This new product allows parents to put their savings towards their loved ones mortgage and get their money back, with interest, after 3 years.

The humorous new campaign, created by BBH, signals a more emotive approach for the brand. Voiced by Jim Broadbent, it demonstrates how Barclays is listening to its customers, recognises their financial dilemmas and has the products, tools & services to help resolve them. They call this You-Shaped Banking.

The film, ‘You Vs Unconditional Love’, examines the relationship between a father and daughter as she grows older. On one hand he wants to help his daughter as her demands progress from toys, to a car and, finally, a home of her own.  However, at the same time he wrestles with looking after his own interests.

The 60 second film was shot in South Africa by Smuggler’s Guy Shelmerdine, who in 2011 also directed the award-winning Weetabix ‘Big Day’ advert for BBH.