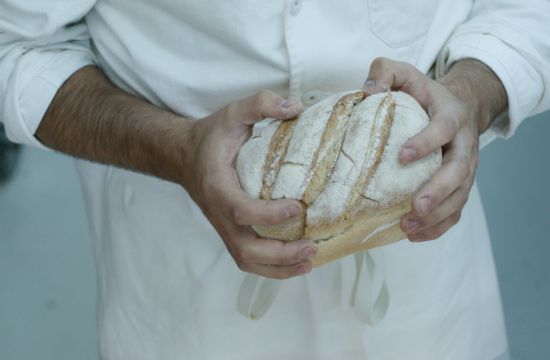 Today sees the launch of a new, nationwide above-the-line creative campaign for Freedom Rewards – the loyalty credit card from Barclaycard which helps you earn points on everything you spend and redeem them in the widest variety of online and high street retailers.

Two 30-second TV ads will air across the UK from this week.

Based on the insight that the modern shopper doesn’t want to be loyal to one retailer anymore, the campaign communicates how, with the Freedom Rewards credit card, they’re free to shop around.

The two creative executions are told through the eyes of two shop attendants, Simon and Chris, who are left bereft and forlorn when their regular customers begin to shop elsewhere. The result is two eponymous tales of innocent, unrequited love.

One of the love stories takes place at a supermarket, the other at a filling station, a nod to the card’s double points system which comes into play for grocery shopping and petrol, regardless of the name above the door.

Katherine Whitton, Marketing Director, Barclaycard, said: “We know that people like to shop around: nearly half the population shops at more than one supermarket to get the best deals. So it’s clear that the days of being loyal to one brand or one outlet are gone. It’s all about convenience and added value. For that reason we wanted to create a credit card that facilitates this modern shopping behaviour. As counter intuitive as that sounds from a brand we decided that it is where the future of shopping is. And so we developed an ad campaign that brings this to life in a humorous and subversive way.”