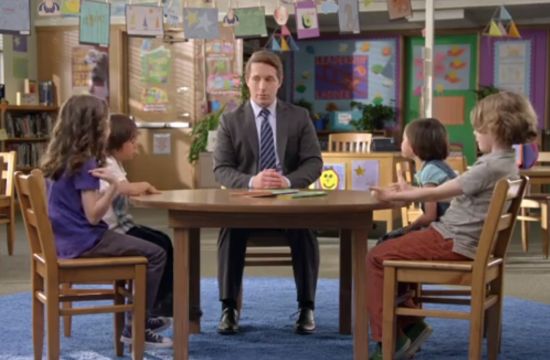 To celebrate Mother’s Day, AT&T is launching a special Mother’s Day version of its popular “It’s Not Complicated” campaign. The spot, “Big Hug,” will air Friday through Mother’s Day (Sunday) and features kids exclaiming that big hugs are better than small ones and that the best hugs come from Mom. It also invites viewers to create their own customized version of the spot by visiting www.ATTmothersday.com where they can send it as an e-card to their moms. E-card application also accessible via AT&T’s facebook and mobile pages.