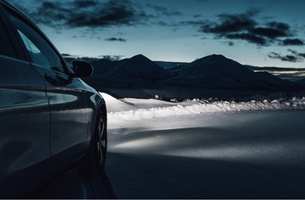 The first time the sun crests the horizon after a month of darkness is a moment that’s highly anticipated and widely celebrated in Canada’s Arctic. To bring this uniquely Canadian experience to a national audience, Mercedes-Benz Canada partnered with Vancouver-area photographer, Tom Parker, on a multi-day expedition from Whitehorse, Yuk, to Inuvik, N.W.T. in a 2018 GLC SUV with 4MATIC all-wheel drive.

Tom documented the 1,223 km journey with stunning photographs and videos that showcase the surreal beauty of the northern landscape, shrouded in the darkness of an Arctic winter. After a brief side trip through challenging terrain on the newly-opened highway to Tukoyaktuk, the team returned to Inuvik for the sunrise.

“The Sunrise Festival immediately captured our imaginations, in part because of the compelling idea of people revelling in the first sign of light after a winter spent in total darkness,” says Virginie Aubert, Vice President of Marketing at Mercedes-Benz Canada. “We were also inspired by the way it unites the people who live in and around Inuvik, and the travellers who come to take part in the celebrations.” 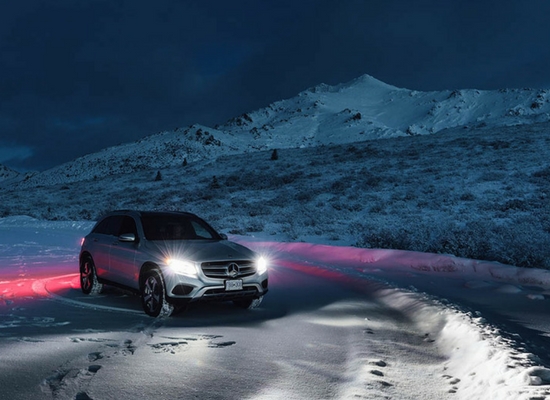 Images and video footage of the journey and sunrise were shared via 4MATIC.ca and Mercedes-Benz Canada’s social channels as an extension of its “That Moment” campaign. Created by BBDO Canada, the campaign focuses on the special moments that drivers experience when they know they can confidently handle any driving conditions in a vehicle equipped with 4MATIC all-wheel drive technology.

“The return of the sun is a moment that few people experience in their lifetime,” says Jennifer Christen, VP Group Account Director at BBDO Canada. “This campaign afforded Canadians a unique opportunity to experience the first sunrise of the year as if they were there.

The campaign also includes a 60-second hero video about Tom’s journey and a long form video told from Tom’s perspective. Other campaign elements included :06 and :15 teaser videos, a YouTube masthead, a canvas unit for Facebook and Instagram and a microsite. 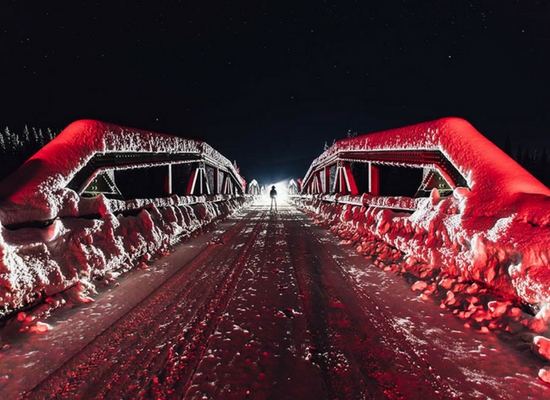