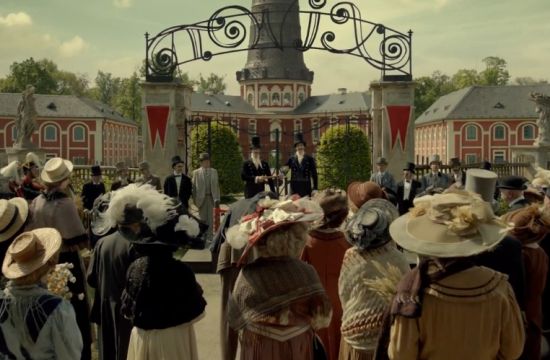 Last month, in Cannes, Mars and BBDO New York provided a sneak peek at the new global campaign for Twix, the first work from BBDO for Twix since the agency was awarded the business.  The brand is best known for its two fingers, so the campaign taps into a universal insight involving rivalries and how people naturally like to pick sides; in this instance, a (literal) rivalry between the inventors of the “Left TWIX” and the “Right TWIX.”  The wrap up line is, “Try both and pick a side.”

The campaign launches this week in the U.S.