In Singapore, food is a great unifier. It brings families and friends around the dinner table; it stirs up memories of people and occasions 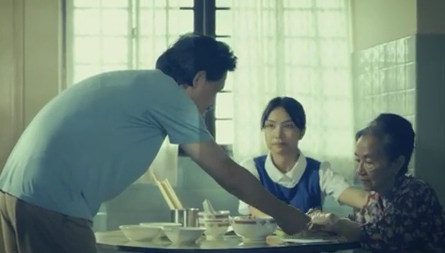 In providing the fuel that has enabled the preparation of these meals, Esso LPG is proud to have a part in Singapore’s heritage of food and collective memories.

Based on this insight, BBDO Singapore created the short film ‘The Connection’. In it, an Esso deliveryman forms a bond with a remarkable grandmother who single-handedly brings up her two grandchildren. The film brings to life the promise that Esso LPG brings people together, one meal at a time - forming connections, for life.

In addition to the film, Esso LPG is also sponsoring Singapore Favourite Food Village 2016. As the key sponsor, Esso LPG aims to further deliver on its promise of bringing people together, one meal at a time.

The event taps on Singaporeans’ love for food, which has become intrinsic in their national identity. It also showcases the variety of Singapore’s culinary landscape, reflecting the country’s diverse cultures. And underlying that melting pot of food and culture is one common feature - the steady blue flame that Esso LPG provides – which makes it all possible. 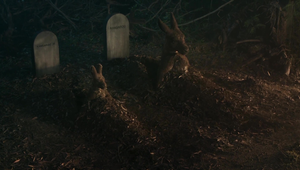