Nair has been with BBDO Singapore for three years. In his career, Nair has worked on projects in London, Hong Kong, New Zealand and all across Asia and has played in a role in developing brands like Toyota, Guinness, KFC, Sony, Lexus, Kraft and Nestle, Mercedes, P&G, and SingTel, to name a few.

Within five years of getting a creative internship, Nair had won five Cannes Lions and a host of other awards at D&AD, AdFest, Clio and Spikes.

In 2013 Nair led the work on the multi award-winning SingTel ‘Hawker Heroes’ campaign, which has been recognised as Singapore’s biggest ever social campaign and is showcased in Singapore’s National Library archive. His work on Diageo has also found its way into the Guinness Book of Records.

“It isn’t hard to see that BBDO is a great place to produce great work. Naturally, I’m very excited to grow my role within the agency,” commented Nair.

“BBDO is the most awarded creative agency in Singapore, according to our recent Spikes and AdFest wins. Primus is a key part of that success story and his new role recognises that. I look forward to great things to come”, added Jean-Paul Burge, President South East Asia and CEO of BBDO and Proximity Singapore.

Nair continues to report to Ronald Ng, CCO of BBDO and Proximity Singapore. 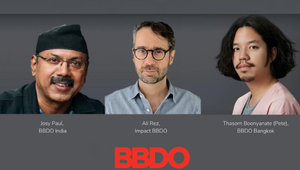 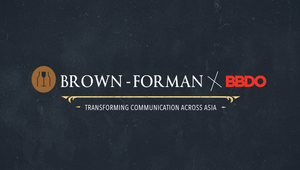 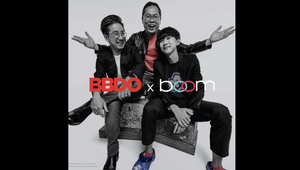