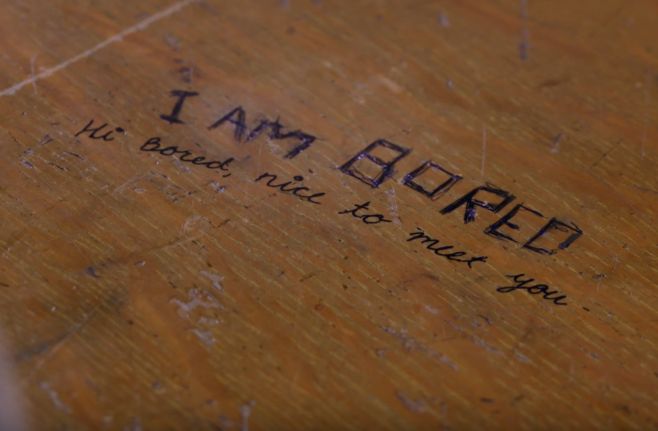 The International Academy of Digital Arts & Sciences (IADAS) today announced the Winners of the 21st Annual Webby Awards, with BBDO New York taking home the top honour of 'Webby Agency of the Year.' With six Webby Award and Webby People’s Voice Awards, including for Sandy Hook Promise – Evan, GE – Unimpossible Films, and Bacardi – Incognito Tickets, BBDO New York earned more Webby Awards and nominations across all categories than any other agency this year.

Hosted by critically acclaimed comedian and actor Joel McHale, this year’s star-studded ceremony in New York will celebrate the most innovative, inspiring, and entertaining work on the Internet. The show will be available on demand at webbyawards.com the morning of Tuesday, May 16, featuring all the show highlights and hallmark 5-Word Speeches from the night’s big Winners.

“Whether through humorous, inspiring, or sobering messages and imagery, this year’s winning campaigns and branded content captivated Internet fans around the world,” said David-Michel Davies, Executive Director of The Webby Awards. “We’re honoured to recognise the Webby Award-winning creative work this year that broke the mould by elevating controversial issues, asking provocative questions, and entertaining and inspiring the Internet community.”

Highlights from this year’s winning campaigns include:

· Greenpeace: A Journey to the Arctic by MediaMonks: VR: Cinematic or Pre-Rendered – Branded (Film & Video)