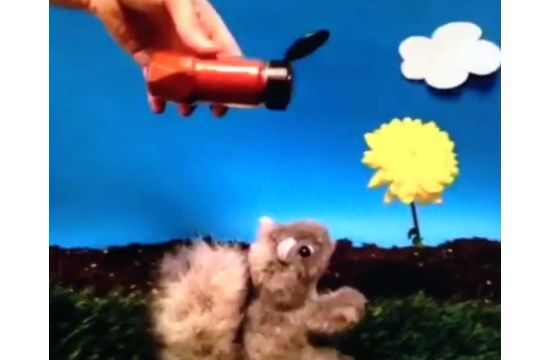 Spring is THE key selling season for Lowe’s. And this year, the brand has ratcheted up its social media activities to maximize its spring marketing efforts.

Among this year’s social media firsts are geographically tailored promotional advertising, personalized video responses via twitter @Lowes, a custom facebook application called "Now's The Time", and the brand’s first use of Vine.

The video campaign consists of 12 Vines, each explaining different simple improvement tips. The Vines launched last week and will continue to debut on Lowe’s Vine, Twitter and Facebook pages through the first week of May.

You can check the Vines out here:

Stickers and a Hairdryer