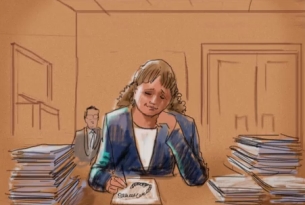 Just in time for Tax Day, SNICKERS has created a short documentary as part of their ongoing topical extension of the brand’s “You’re Not You When You’re Hungry” campaign.

The documentary follows an Arizona woman who tried to write off a SNICKERS bar in 2005 and her tax return was denied. This short piece of creative content exposes that injustice to the world.

The documentary is now running on YouTube. The campaign will roll out social support on platforms including Facebook, Twitter and Tumblr from now until Tax Day on Wednesday, April 15.