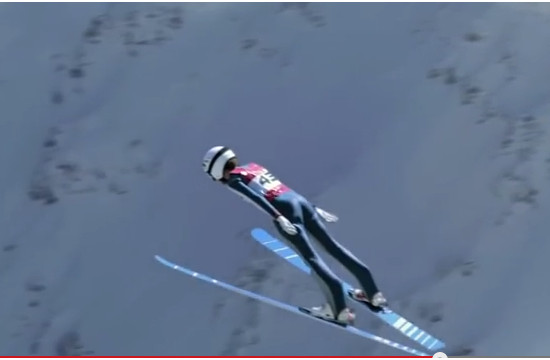 Visa has just launched a new global, corporate platform, “Everywhere You Want to Be,” that reconnects the brand to its heritage while expanding its vision “to be the best way to pay and be paid.”  The new brand positioning is more than a tagline:  it impacts the way Visa approaches their business and how they engage with all of their audiences around the world.

The first expression of the “Everywhere you want to be” integrated platform made its debut this week in a new Olympic-themed television commercial. The spot, titled “Flying,” features U.S. Olympic women’s ski jumping hopeful and Team Visa athlete, Sarah Hendrickson, and encourages viewers to imagine their own “everywhere.”