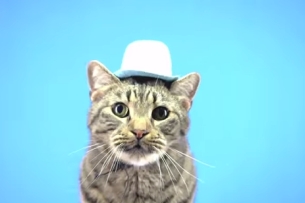 A commercial that demonstrated how Lowe’s can help give men so much confidence in their do-it-yourself projects that they now feel free to pursue some of their wildest dreams, has spawned an infomercial for a glow-in-the-dark cat hat – a fake product featured in the TV spot that was brought to life for Lowe's customers. The agency also put together this fantastic site.

The infomercial will give the first 2,250 responders a chance to receive a free glow in the dark cat hat, along with a coupon good for a discount off their next purchase at Lowe’s.