The fully integrated marketing campaign will include advertising, in-store displays and promotions 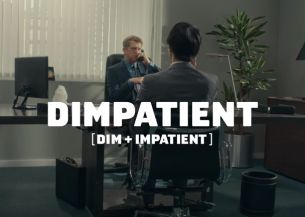 “SNICKERS is all about satisfying hunger and we’re excited to do that in a new and delicious way with SNICKERS Crisper,” said Allison Miazga-Bedrick, Director, SNICKERS Brand.

“Crisper delivers a new snacking option with a combination of textures, so it only made sense to highlight combinations of hilarious hunger symptoms in our supporting campaign as well.”

To help introduce SNICKERS Crisper, the brand will roll out a fully integrated marketing campaign, including advertising, in-store displays and promotions. New 30 second spots, created by BBDO New York, spotlight how hunger can throw people off their game when multiple symptoms conspire against them. Two ads debuted during the 2016 Golden Globes telecast on NBC Sunday, January 10, 2016, with social GIFS and live tweeting.