Havas and BBDO were the most rewarded agency networks 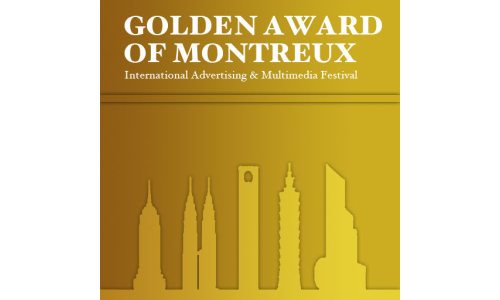 Spring is the perfect start in the Award Season. The Golden Award of Montreux is traditionally, since 1989, the first international advertising and multimedia Competition in Europe - starting the global season for ranking and awarding creative excellence.

BBDO New York was the most successful agency in 2014, winning 6 gold medals.

In Montreux only the best are rewarded. There is no Silver, no Bronze. Nothing but gold. A total of 46 Gold Medals were selected, from 13 different countries. BBDO and Havas were the most rewarded Agency Networks.

You can view the entire list of 2014 winners here