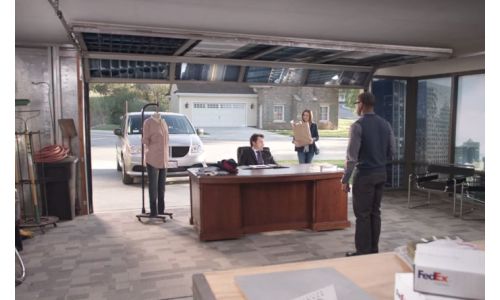 The new spot, called “Skyscraper,” was created by BBDO New York and directed by Jim Jenkins, who has a long history of working with FedEx on many of its most humorous commercials.  For “Skyscraper,” the main twist involves a visual joke that was created with unique special effects.