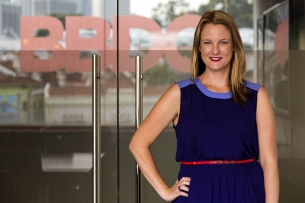 BBDO announced today the appointment of Abbe Hale, who joins as Global Business Director across the network’s Fonterra accounts and will be based in Singapore. She reports directly to Jean-Paul Burge, President BBDO Southeast Asia and CEO Singapore, and leads a team across all Asian markets.

Abbe joins BBDO Singapore from the position of General Manager at Y&R Auckland where her position was to optimise client relationships and build and develop the account management department.

Prior to this, the majority of her 17 year career has been spent working in London and New York, most notably at BBH where she spent 5 years in London before heading to New York and Anomaly in 2006. In 2008, Abbe rejoined BBH in New York and in 2011 was appointed to the Board and the position of Head of Account Management, where she remained until her return home to New Zealand in 2013.

Abbe brings an outstanding level of client service experience, having working on accounts including Diageo, Sony Ericsson, Unilever, British Airways and the BBC.

Jean-Paul Burge, President BBDO Southeast Asia and CEO Singapore said of her appointment, “Abbe has a fabulous track record and is a proven performer on large, complex accounts. Fonterra is one of our very best pieces of business and one that we have been extremely proud of for several years. I am delighted to have someone as accomplished as Abbe taking on the next chapter of this important relationship.”

Hale added: “I'm delighted to join the team at BBDO, a network which I have long admired for their commitment to drive creative and commercial excellence for their clients and I’m very much looking forward to working with Fonterra to develop and grow their consumer brands on the world stage.” 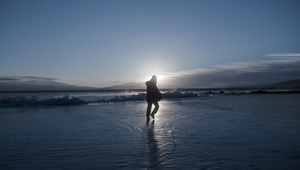 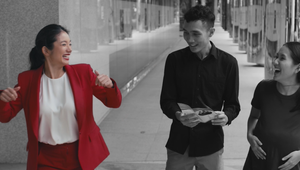