The Sustainability Channel 220 Add to collection 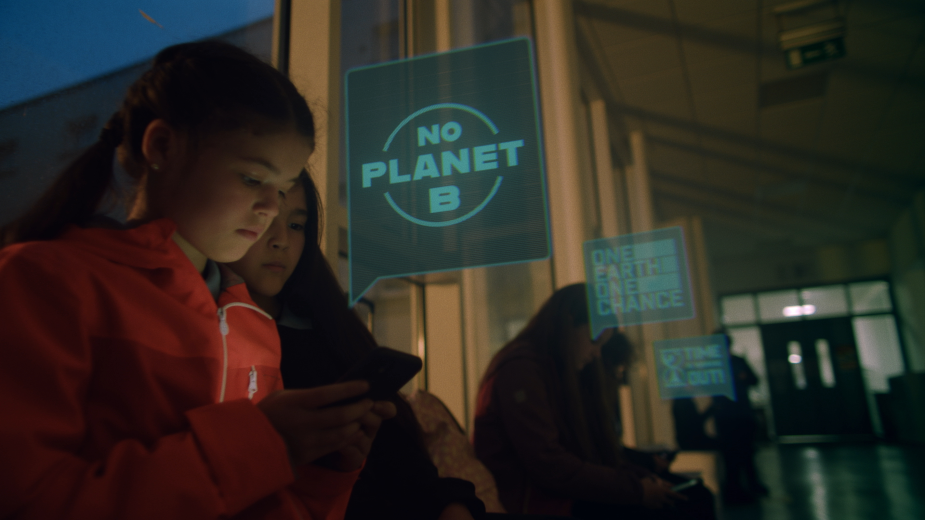 BBDO Dublin today announced the launch of a beautiful new campaign for EirGrid, the body that plans and manages Ireland’s electricity grid. The work comes from insights  from a detailed segmentation study into the population’s attitudes towards environmental issues and climate change, undertaken by BBDO and Spark. This research led to a different and unexpected approach to the issue of climate action.

Said Sinéad Lee, director at BBDO Dublin: “We discovered that although the vast majority of people are eager to fight climate change, they are not always sure how to do it. Our campaign recognises that this has to be a concerted effort. Everyone has the power to make a difference and EirGrid’s role here is crucial. The concept acknowledges the many ways people are already stepping up and the wish to do more.”

Discussing the spot’s unique soundtrack, she added: “Butter Productions found a wonderful young Monaghan singer—Mia Black—whose moving interpretation of The Police track Message in a Bottle sets the tone for the piece and stresses the urgency of the message.”

“All of us at EirGrid are passionate about delivering a cleaner energy future for Ireland”, says Mark Foley CEO of EirGrid plc, “so we were delighted to have the opportunity to feature some of our own people in this new campaign, along with groups and individuals who are stepping up to tackle climate changes. Of course, as operators of the grid, EirGrid has a unique role to play in helping the government to meet their 2030 climate action goal - delivering 70% of Ireland’s electricity from renewable sources. It’s vital for our country and for our future.” 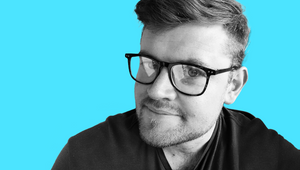 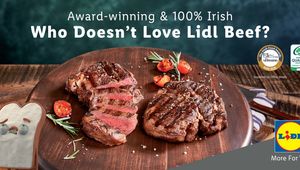