Assigned to work on the Philippines largest bank

BBDO were appointed after a tough 4 way pitch against unnamed agencies but will begin work almost immediately on the 2014 campaign.

BDO is currently ranked as the Philippines' largest bank in terms of total assets, loans, deposits, capital and trust fund under-management. It was recently named the Best Asian Bank for 2013 by FinanceAsia, a first-ever win for a Philippine bank.

Feedback from the bank's final decision indicated that BBDO presented strong strategic thinking and creative strategy. Their work showed a well-connected point-by-point response to BDO’s advertising brief and it leveraged the strength of the institution in a way that is evolutionary.

Tony Harris, Chief Executive of BBDO Guerrero, said, “This represents an enormous win for us. BDO has a tremendous image and an excellent affinity with its customers. It is an honor for us to develop the next phase of such a successful campaign.” 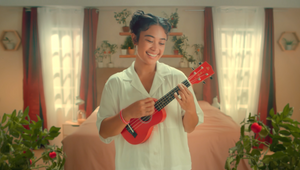 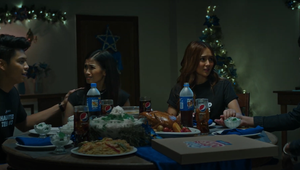 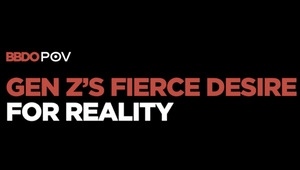 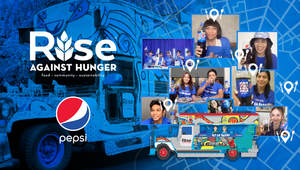