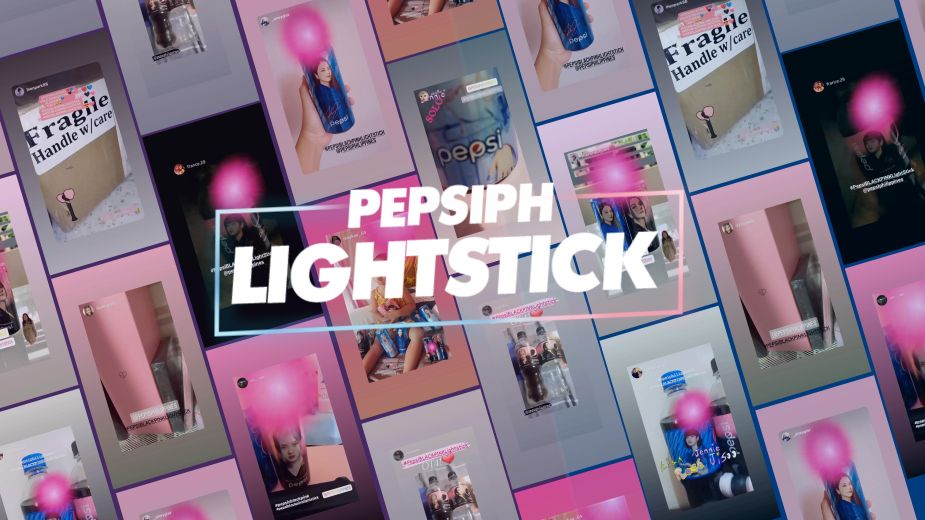 BBDO Guerrero and Pepsi have developed a special treat for Blackpink fans with a digital light stick.

Blackpink fans are one of the biggest and most passionate K-pop fandoms in the Philippines. And Blackpink light sticks are an essential part of K-pop concert-going experience. They are uniquely designed for each group, making it the most coveted K-pop item. But at a cost of at least $40, most fans can’t afford them.

With the launch of its limited edition Blackpink cans, BBDO Guerrero took the opportunity to help fans go all-out in their fandom. Through a custom Instagram Stories filter, the cans were transformed into the Pepsi Blackpink Light Stick—giving every fan a chance to finally own a light stick and cheer for their favourite girl group.

It also comes with its own K-pop music, so fans could wave their light sticks and dance like they’re in a Blackpink concert. Thousands of Pepsi cans lit up during its launch, lighting up the spirits of all Blackpink fans stuck at home. With 2.56M engagements garnered, the Pepsi Blackpink Light Stick is also a hit with international fans, reaching across the nation and the region. 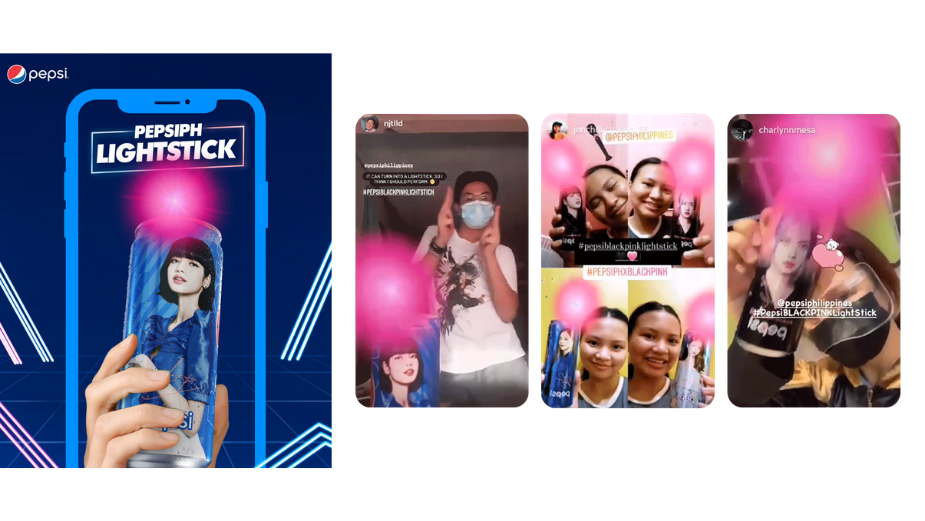 PepsiCo marketing director Mikey Rosales shares: “When we announced Blackpink as Pepsi’s newest brand ambassador, we wanted fans to have the full fandom experience especially at a time where concerts aren’t the way they were before anymore. We’re very happy that BBDO Guerrero was able to deliver this.”

BBDO Guerrero creative chairman David Guerrero says: “We’ve seen more opportunities open up in the digital space as we went into lockdown. And this Instagram filter is something that our team developed to show how existing technology can be made into something that our clients’ fans can enjoy.” 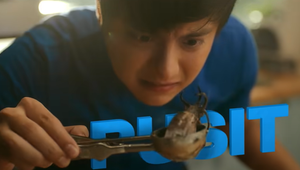 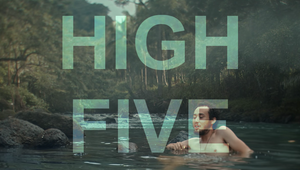 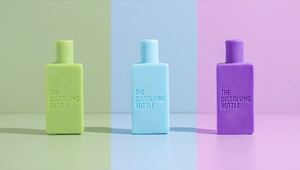 Behind the Work: Repurposing Shampoo to Fight the Philippines’ Plastic Waste Problem 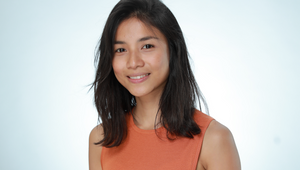