Awards and Events 457 Add to collection 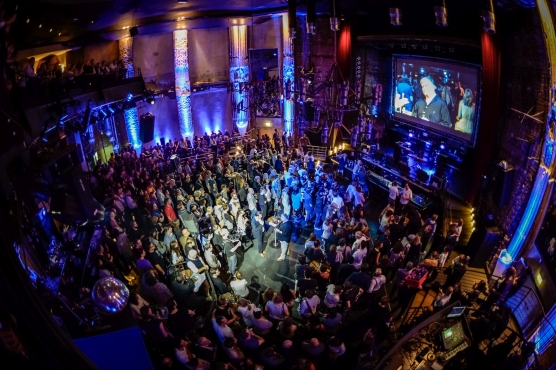 A superlative event – organized by BBDO: this year the Directors Lounge (Regielounge), the advertising film industry's most exciting get-together, celebrated its tenth anniversary. The special event was entitled "XYRL", short for "10 Years Regielounge". More than 1,500 guests in Düsseldorf's Nachtresidenz on Thursday evening were Johnny Hardstaff, one of the world's foremost directors; the highly esteemed Merlin Bronques from New York; rising star Kibwe Tavares, Zoran Bihac; and the "A Nice Idea Every Day" duo. The evening was compered by Steffen Gentis, BBDO's film production manager and the initiator of the Directors Lounge.

The event, held three times yearly, enjoys a unique reputation within the German and European advertising film scenes and invariably attracts not only top directors but also many younger, aspiring filmmakers. As Steffen Gentis, Chief Production Officer of BBDO Germany, explains: "To each Directors Lounge we invite numerous up-and-coming directors, many of whom go on to achieve an international breakthrough." 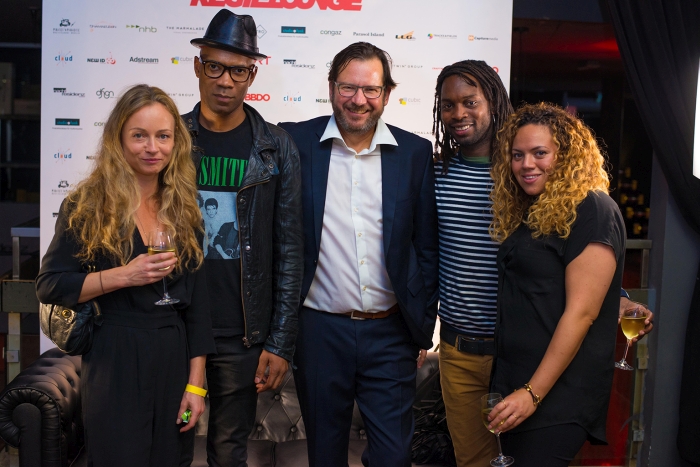 Organized by BBDO, the film night is an ideal platform for directors to present their work to the German market. For decision-makers and creative minds in the advertising sector the event, which was originally launched by Gentis, is a useful means of getting to know directors and their ideas personally. The Directors Lounge has established itself not only as a stage for prominent directors and new talents but also as an unpretentious venue for networking and communication.

Steffen Gentis adds: "When we launched the Directors Lounge on a very small scale ten years ago, we could never have envisaged that this event would develop into a major get-together for the advertising industry." 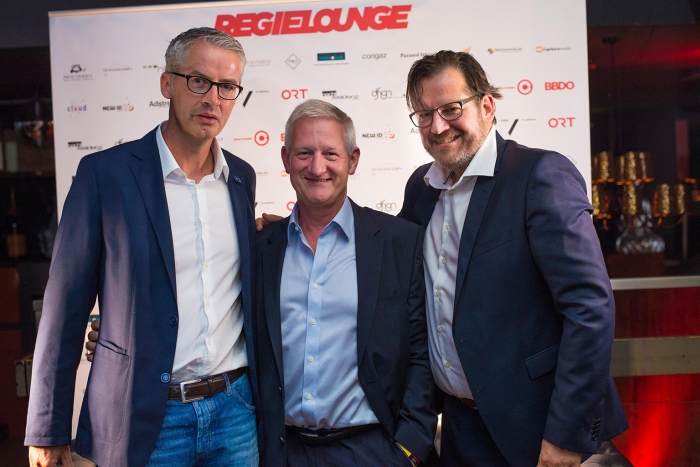 The anniversary was celebrated yesterday in the presence of numerous guests, including many of the top names in the industry, among them Johnny Hardstaff, one of the internationally best known and most successful advertising film directors whose works have an unmistakable style, as seen in 'David', his promotional film for Ridley Scott’s Prometheus which won gold in Cannes, or in his big-budget Smirnoff campaign.

According to Steffen Gentis, the precision of his products is incredible and the imagery he creates is simply breathtaking. 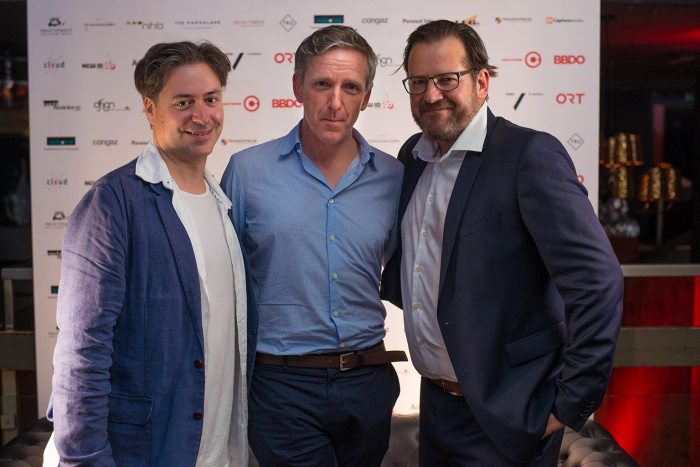 It was a particular honor to welcome the exciting American artist, photographer, musician and filmmaker Merlin Bronques, who is famous for his party photographs of celebrities such as Madonna, David Bowie, Dennis Rodman, Billy Idol, Jay-Z, Seal, Michael Stipe, Yoko Ono, Sean Lennon, Beyoncé, Juliette Lewis, The Killers and Franz Ferdinand; all featured on his website lastnightsparty.com.

A further highlight was "A Nice Idea Every Day", the Berlin-based directing duo of Vivien Weyrauch and Fabian Röttger. These popular music video directors make videos for bands such as Mint Julep, Panama, The Knife and Palma Violets and are famous for their experimental approach. At the Directors Lounge event they presented the Mint Julep video "To the Sea", which featured the stereoscopic "3D Camera Shift" technique. 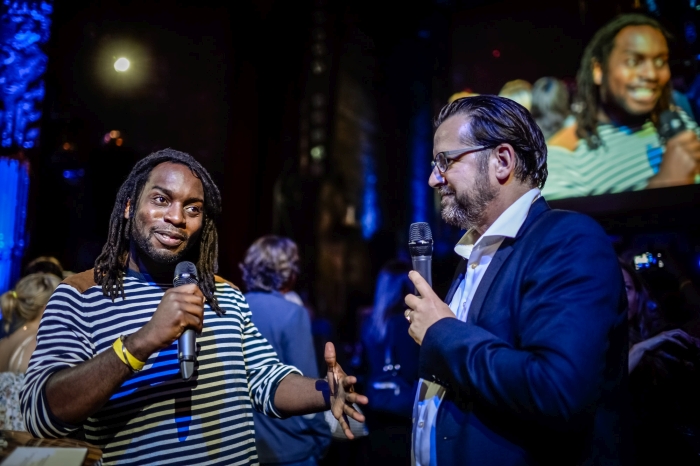 The photographer and advertising film director Thomas Krygier, who was present at the first-ever Directors Lounge event, impressed the audience with a compilation of his works from the past ten years.

The Association of Freelance Photographers and Filmmakers (BFF) presented a compilation of the exhibition due to be held in Düsseldorf on September 25 this year. At the "BFF Jump – Pop-Up Photo Exhibition" in the Boui Boui Bilk art and culture platform, 23 photographers from all over North Rhine-Westphalia will be exhibiting their work for an entire evening. 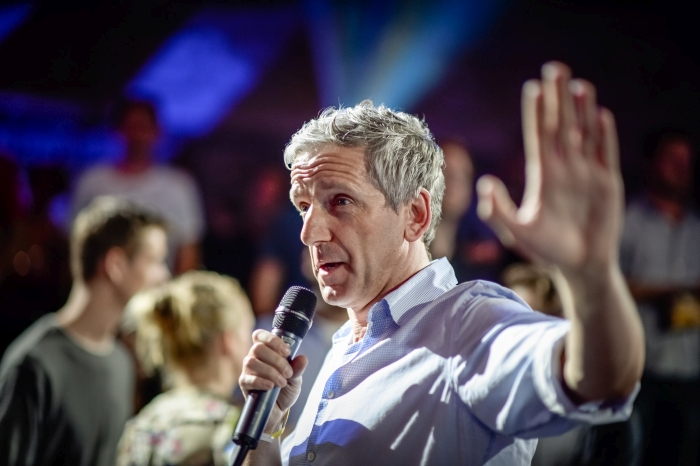 Ensuring a great mood throughout was the French band "The Supermen Lovers" with their superb live act. From midnight onward, guests danced and celebrated deep into the night to the electronic beats supplied by DJ Spacelex.

A special book marking the tenth anniversary of the Directors Lounge and entitled "XYRL" was also published yesterday evening. Each guest was presented with a copy with his or her photograph on the cover as a memento of this special anniversary.

The next Directors Lounge is already at the planning stage. Having "visited" Berlin on two occasions, it is due to be held in Hamburg for the first time in February 2015 – in collaboration with Hamburg's Kunstverein.