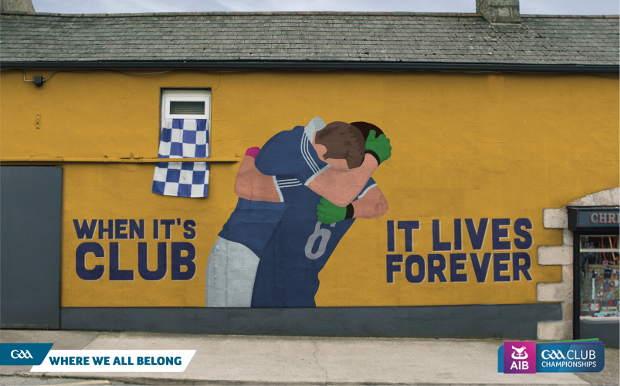 BBDO Dublin have today launched a new advertising campaign for the Gaelic Athletic Association celebrating the AIB (Allied Irish Banks) GAA Club Championship. The fully integrated advertising campaign, ‘When It's Club It Lives Forever,’ will run across TV, radio, social, out of home, digital and press.
The first wave of the campaign will support the AIB GAA Club Championship provincial finals and run until the finals in January 2020.
"Our new AIB GAA Club Championship campaign celebrates the role GAA clubs play in communities. It looks to capture the essence of belonging to a club that is celebrated in the club competition. We know that for players, the heart of their lifelong GAA belonging is with their club”, said Julie Manahan, GAA marketing manager. “The creative represents all those club championship moments and players that are remembered forever within their communities."
Caitriona Ní Laoire, head of account management, BBDO Dublin, said: "The AIB GAA Club Championship is a further opportunity to celebrate the integral role the GAA plays in people's lives and communities. 'When it's club, it lives forever' has allowed us the creative opportunity to take the club off the pitch and put it back into the parish. We know that everyone involved at club level gives it their all, from players to supporters to club members and we couldn't be more proud of this campaign."
‘When it's club it lives forever’ sits within ‘Where We All Belong’ the GAA's brand campaign, launched earlier this year to great acclaim, that celebrates belonging and features all the people that make the GAA what it is. 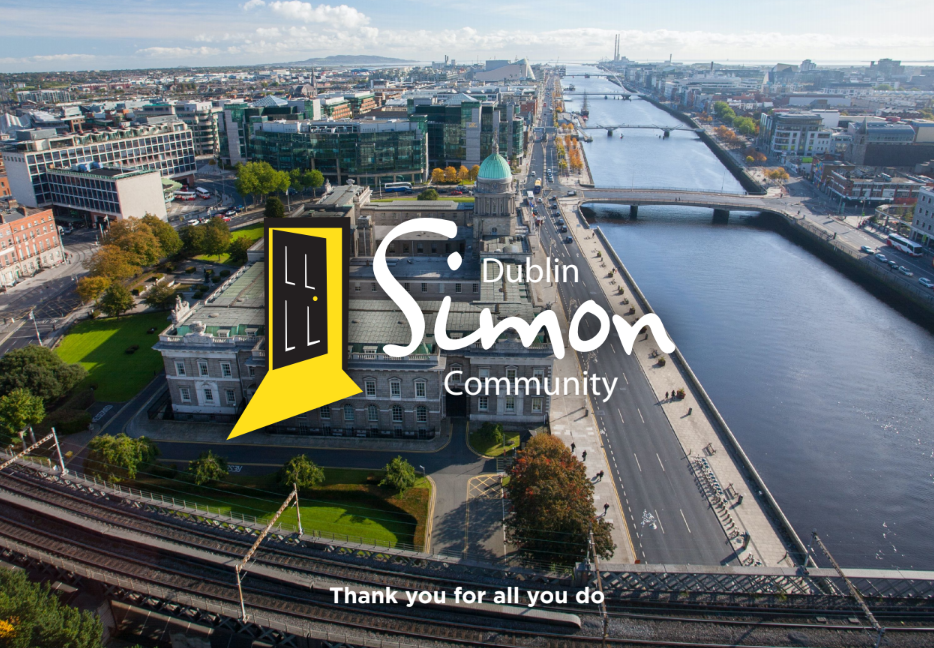 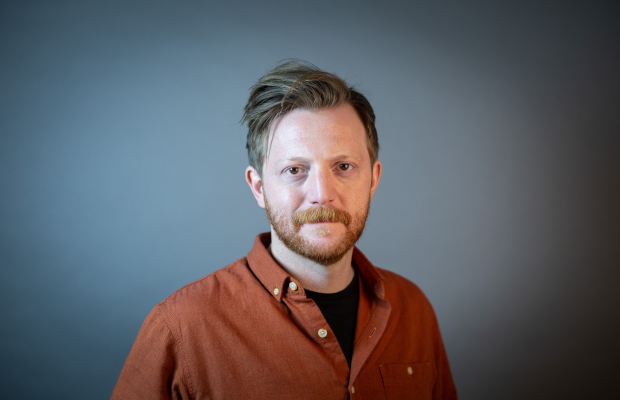 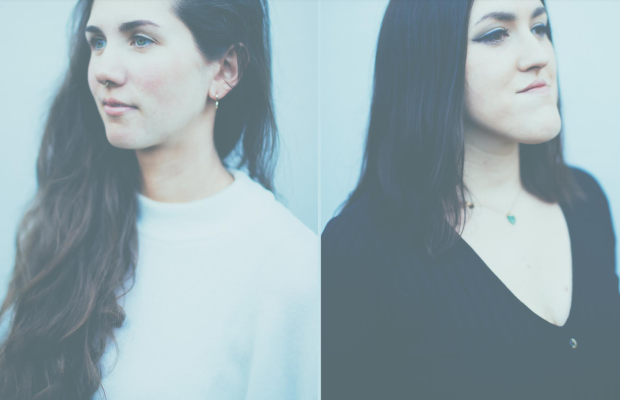 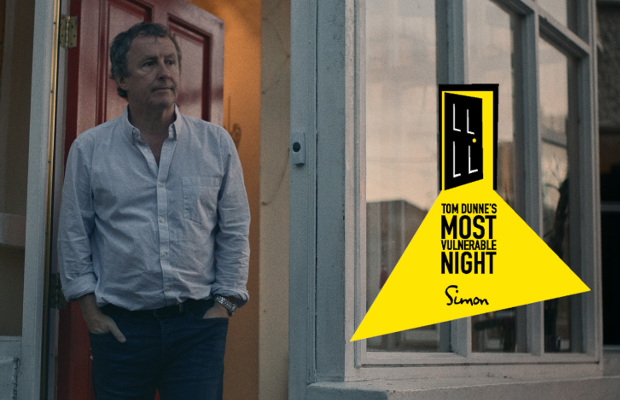 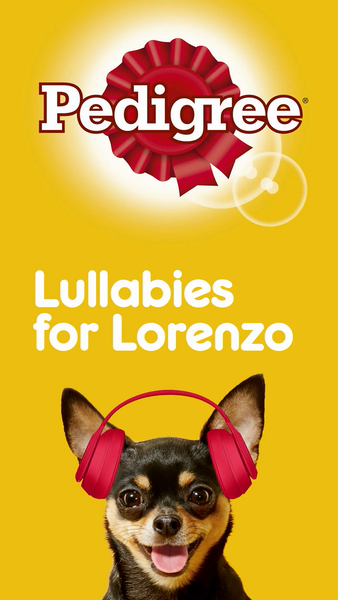 BBDO Dublin
Switch Off and Read

Switch Off and Read 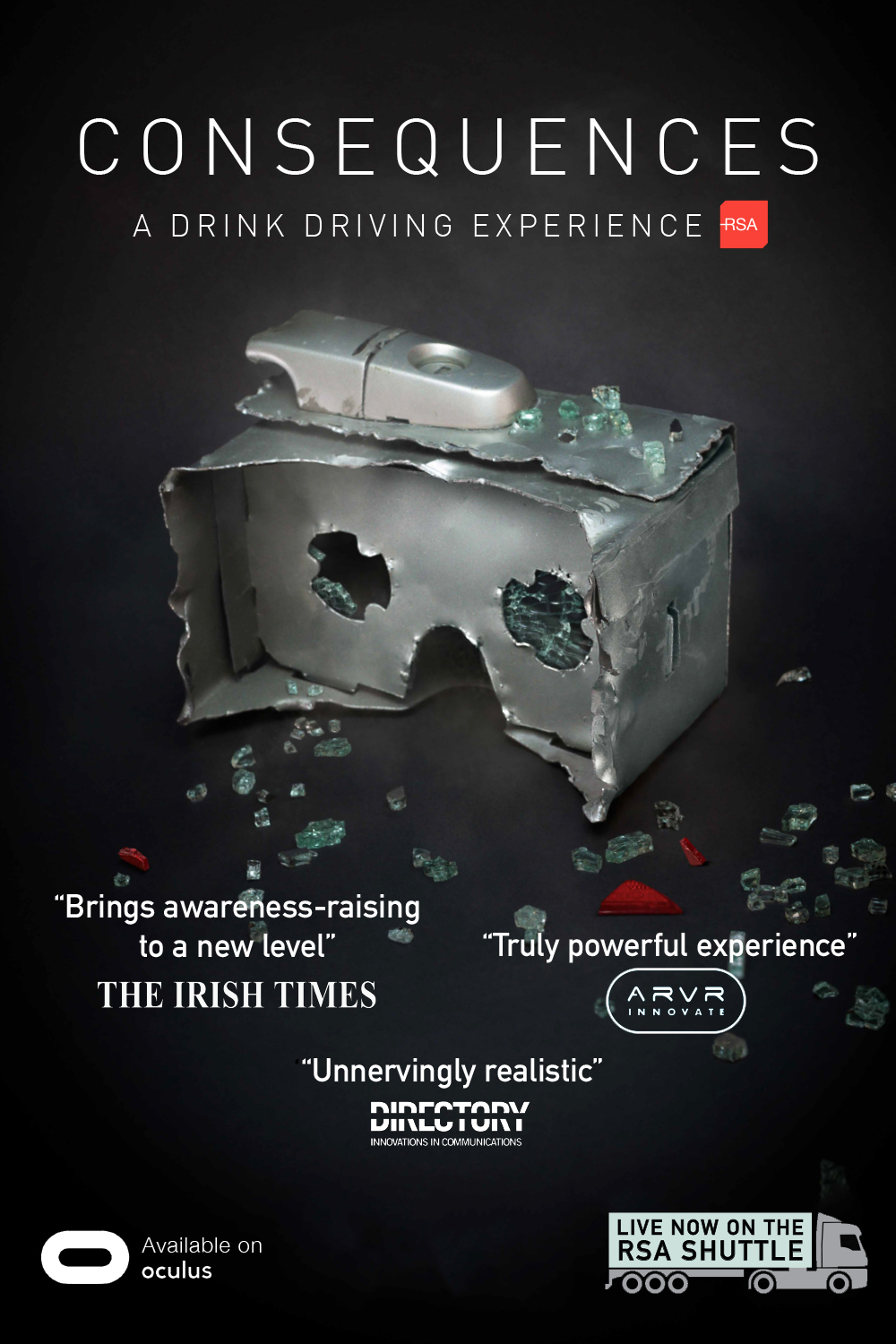