Clips from Miranda, The Thick Of It, and The Mighty Boosh used to further messaging around Covid-19 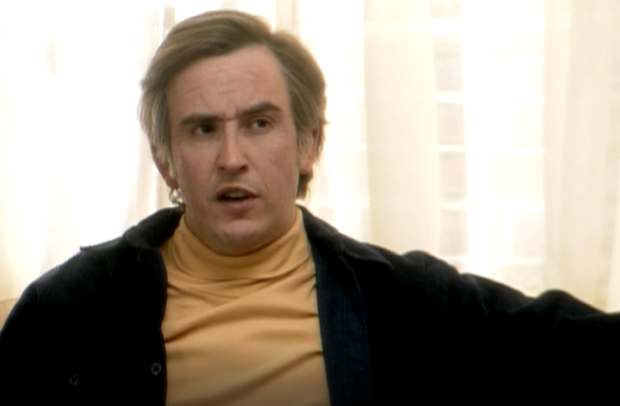 The BBC has today launched a series of films on television and social media with clips from classic programmes to help communicate essential health messages to the British public during the coronavirus crisis.

Short archived clips from Miranda, The Thick Of It, and The Mighty Boosh will be shown on junctions on BBC television and social media from today, each selected to help convey the on-screen message to ‘seriously, stay at home’ which concludes three of the four short films.

A classic clip from I’m Alan Partridge organising a James Bond-a-thon will also be shown on television and social, with the message to ‘set a routine, to help staying in’, encouraging viewers to add some structure to the time we’re all going to spending in isolation over the upcoming weeks or months.

The first film was broadcast at the 3pm junction on BBC Two.

Director-general Tony Hall, said: “Acting on heath advice will save lives. Using our stars is a good way of getting the message out far and wide. Even if it makes just a small difference, it will be worth it.”

Kerris Bright, BBC chief customer officer, said: “We’ve found four classic clips in the BBC’s extensive archive which we hope will raise a smile during these tough times. But the message behind this series of information films is very serious. We want to do everything we can at the BBC to help spread the message that we must all stay at home to help slow the spread of this virus, and to develop a routine to make our days that little bit more bearable.”