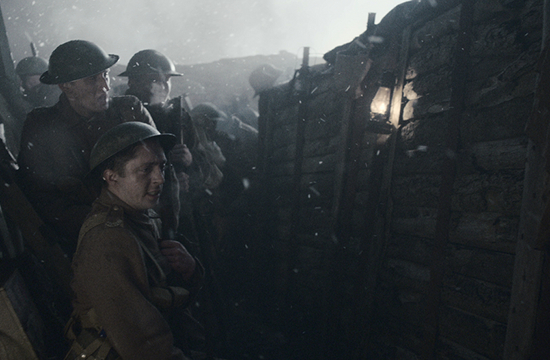 The brief to Karmarama was to showcase the unique range of perspectives inherent in the breadth of content that the BBC had commissioned across their full suite of TV, radio and online portfolios. This commissioning aimed to offer rational understanding and emotional impact in its coverage of the war that changed our world.

Philip Almond, Director of Marketing and Audiences, BBC, said: “This fantastic campaign draws together output from over 130 commissions and 2,500 hours of content across the BBC to demonstrate the scale and impact of our ambition and creativity.  It reflects our aim to offer fresh perspectives and greater understanding about WW1 through the real stories we’re telling across our output.”

To give an authentic feel when showing the retro scenes in the factories and trenches the ad was shot on a 16mm Bolex.  The BAFTA award-winning DOP Barry Ackroyd, whose credits include 'The Hurt Locker' and 'Captain Phillips', was brought in to create these moments captured in time, juxtaposed against the modern day celebrity cast looking at this footage on tablet computers.

David Buonaguidi, Chief Creative officer at Karmarama, said: “I think we have produced a creatively powerful and emotive campaign that absolutely brings together serious drama, documentary, music and even children’s programming with the respect and impact that the programmes and season deserve.”

The commercial features talent from many of the up coming WW1 dramas and documentaries, some BBC celebrities and children's characters too. Shooting this was a logistical nightmare working around their diaries, with Steve often only getting 45 minutes to shoot a scene with them.

The music was recorded at Abbey Road. There was an orchestra of 50 from the BBC and a Welsh choir of 60.

The composer was Stephen Warbeck who won an Oscar for Billy Elliott. Steve met him when he composed the music for his film 'Keeping Rosy'. He doesn't usually do adverts but because they got on so well, he agreed to do it.

Originally the track was going to be much bigger but when they were editing they felt that the young actors voice had such feeling and fear, that they decided to use that mood throughout.

Project Name:  WW1 on the BBC

Another Film Company, 6 years ago 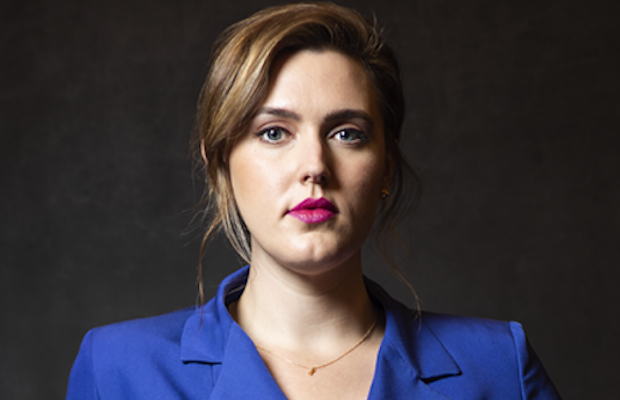 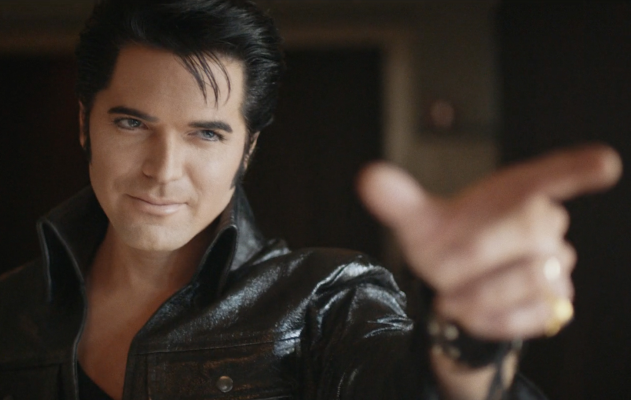 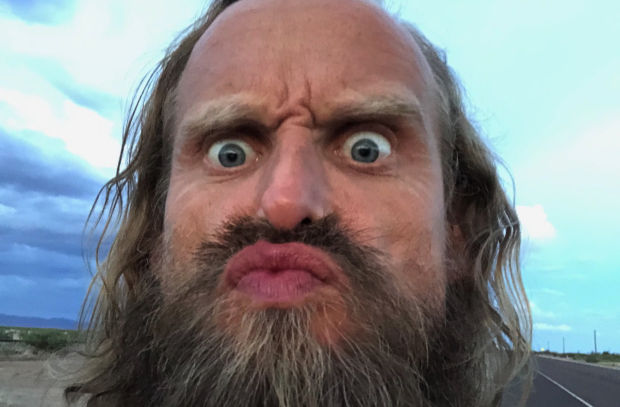 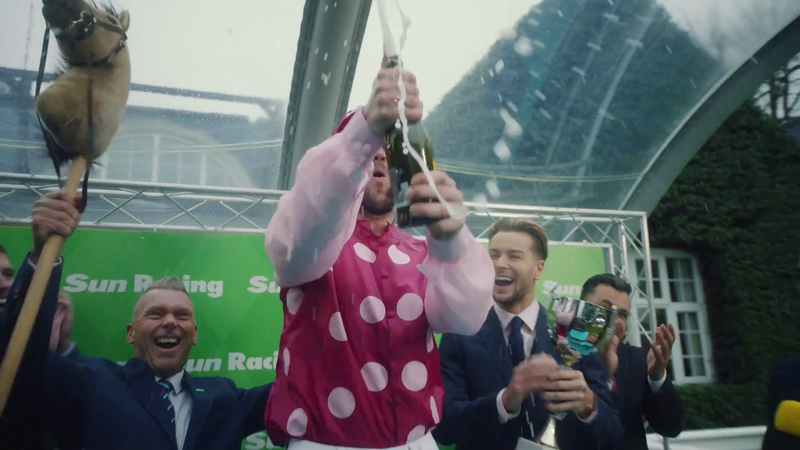 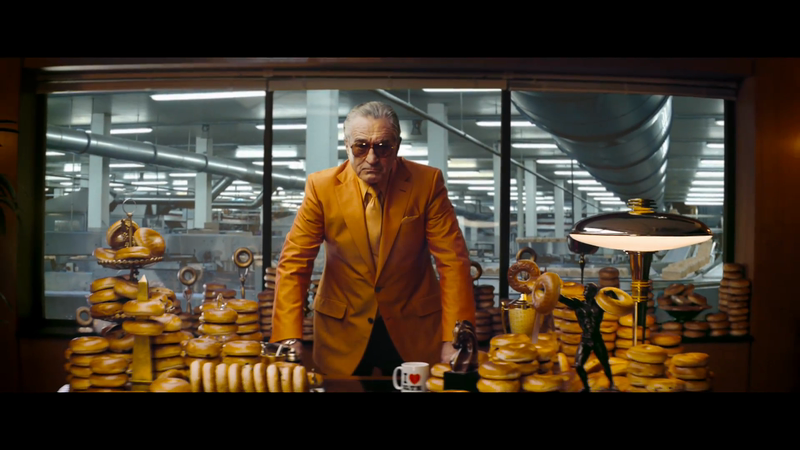 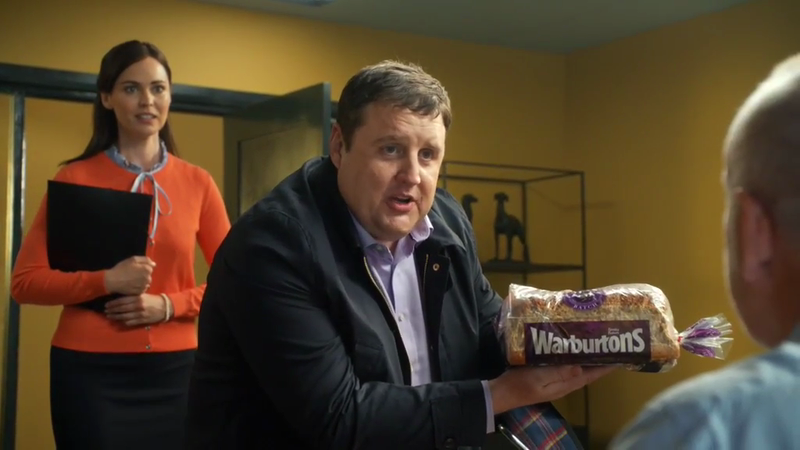 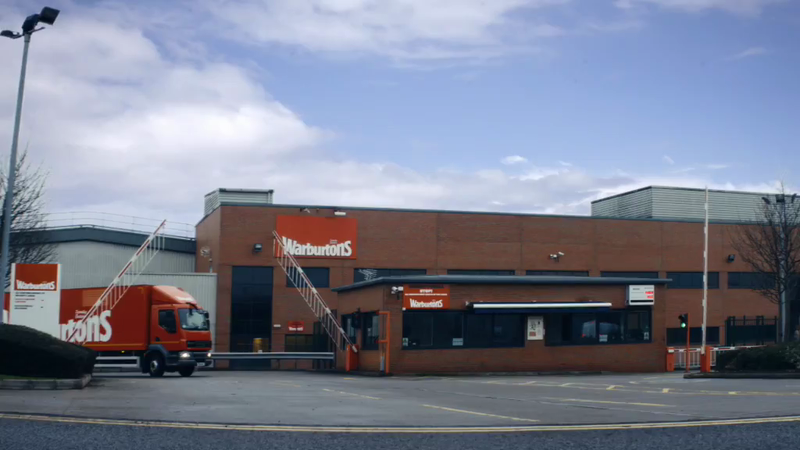 Careers At Another Film Company