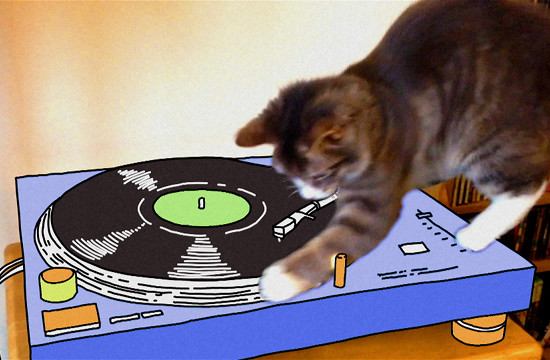 This weekend sees the launch of a new month-long initiative from BBC Radio 1 to deliver even more music to their 15-24 yr old audience in unique and innovative ways.

Karmarama, the lead agency for BBC Radio 1, and Grape, their sister social-media agency, have been working with the Radio 1 team to develop the editorial content and the launch campaign for the month jam packed with music, in what will be one of the most integrated, multi-touch-point communications campaigns that the station has ever embarked upon.

Launching across the station on September 2nd, the ‘Even More Music’ month will be an historic moment for Radio 1 as listeners will be able to play with the music output of the station in a variety of ways, from choosing the music to deciding the DJs. Live Lounge gigs will take place every single weekday, with listeners being given the opportunity to win exclusive ‘hottest’ tracks of the week by Zane Lowe via hidden ‘Easter eggs’ secretly placed in the advertising content on the Radio 1 YouTube page. Hints and clues will be driven by the station DJs on-air, with a host of additional secret content for the audience to unlock and play with.

The launch ad for the initiative demonstrates that Radio 1 is kicking off the campaign with a Music Reboot day by mixing up the way they deliver music on-air. In a media planning first for the BBC, the trail will interrupt the opening programming titles of Eastenders on BBC Three, and will be supported by a series of interruptive stings across the network.

The trail will show an off-the-wall mash-up of archive, as well as live shot action footage including a whackamole of DJs, and a DJ-ing cat. The TV ad itself was animated and directed by Pen$acola through Forever Pictures and produced by Forever and Red Bee.

The initiative is social at heart, with social media buzz constantly being monitored and responded to. In a tech first for the station, a socially led mechanic in the shape of a ‘heat map’ will showcase what tracks are the currently the hottest in the UK, as well as displaying exactly where in the country those discussions are taking place by tapping into Twitter and Instagram conversations. DJs will be able to respond to this information live on air and help generate debate and conversation across the nation.

Dave Buonaguidi, Karmarama Founder and Chief Creative Officer added: “Radio 1 has always represented the listeners, but giving them a voice and actual control over what they listen to is a really bold and innovative step forward, and exactly the sort of work that we love to get involved with.”

Mark Malone MD of Grape Digital added: "Listening to the wealth of music conversation on Social Networks and neatly displaying it for the country to see, we believe helps Radio 1 continue to truly be the nation's music station." 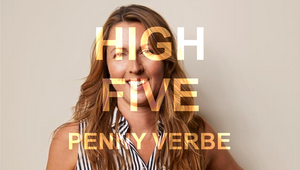 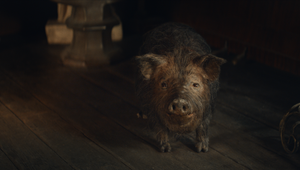