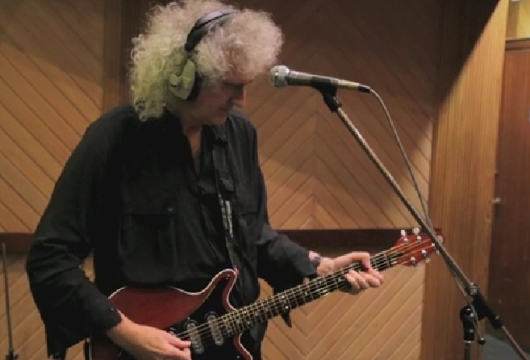 The BBC has released a long form documentary about the making of their BBC Music project 'God Only Knows'. The 12 minute film was created by Karmarama & produced through its production wing Kream.

This is the first piece of programming Kream has produced for the BBC and will sit on iPlayer. Its release was timed to coincide with the launch of this year's Children In Need on Friday 14th

You can view the short film by clicking here.