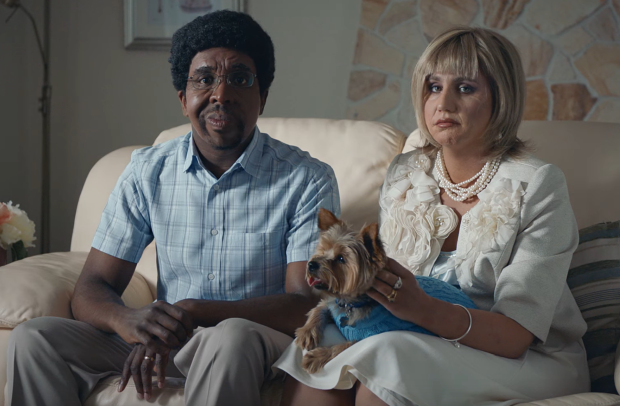 The BBC has today unveiled a multi-media campaign aimed to change the way people, particularly young people, think about and use BBC iPlayer.

As viewing habits change, the success of the streaming platform is now key to the BBC’s future. However, younger viewers sometimes assume it doesn’t have content for them.

Dan McGolpin, Controller of BBC iPlayer, said: “BBC iPlayer has an unparalleled range of relevant programmes for viewers of all ages right across the UK, including some that you’ll like but others won’t. By keeping new series on iPlayer for longer and bringing back many well-loved series, there will be more choice than ever before, you might be surprised at what you find there.”

Kerry Moss, portfolio head of marketing for BBC iPlayer, said: “With ‘Wasted on Some’ we wanted to show younger audiences that BBC iPlayer has incredible content made with them in mind. We were thrilled to be able to bring together incredible talent to create these hilarious caricatures.”

Becca Pottinger, creative director at BBC Creative, added: “'Wasted on Some’ sees iPlayer embrace its playful side, with three irreverent films that celebrate some of the BBC’s most iconic and provocative shows”.

The TV spots are supported by cinema, out-of-home, digital, social and print advertising. 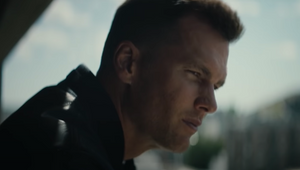 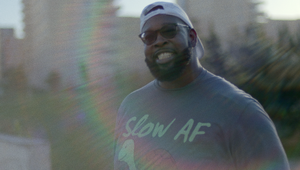 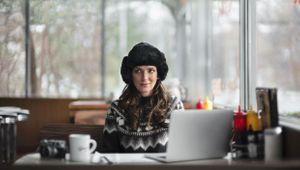 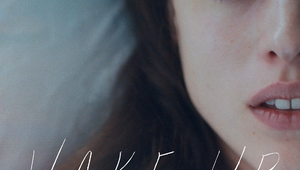 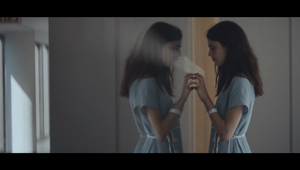 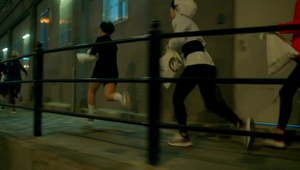 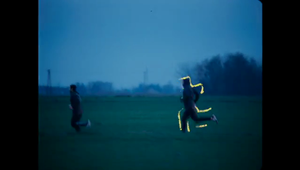 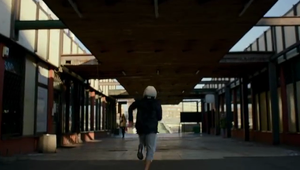