Battle of the Chefs: How Restaurateurs Can Reclaim the Good Food Market from the Home Chef

The Influencers 201 Add to collection

Nadzia Laskar, UK strategist at Wunderman Thompson explores how the restaurateur can take back the food market 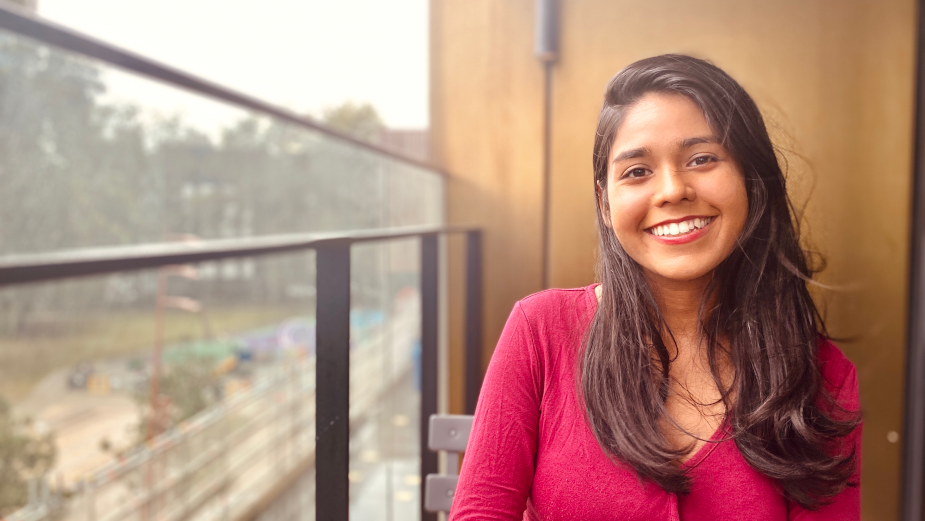 As the UK dining out market is predicted to fall by 60-70% this year, our values around ‘good food’ have paradoxically increased. Consumer priorities and habits have shifted over the past few months - whilst home cooking has gained popularity the restaurant industry is set to face a series of existential challenges in the upcoming months. Nadzia Laskar, UK strategist at Wunderman Thompson explains more.

Back in May a McKinsey article had initiated that it was now time for restaurants to reassess their very purpose and business model, something which may have seemed a bit dramatic at the time but was reflective of an inevitable shock to the industry. Fast forward to August, and it’s becoming a reality; the hospitality industry plays survival of the fittest, despite re-openings and government interventions.

Admittedly the industry has a lot of introspection ahead of itself, not only are there economic challenges but also a new kind of consumer with new priorities and behaviours - something our traditional business models seem out of sync with. At a time where businesses need to re-innovate, it’s fundamental that this ‘new’ wave of consumer plays a central role to inform the future of the industry.

It’s no surprise that after months of isolation, the values held by consumers have somewhat evolved. Our Wunderman Thompson UK ‘Values over Valuables’ report summarises a shift away from materialistic pleasures towards the more intangible, fulfilling happiness drivers …such as good food.

With food being our primary connection to health and nature, more so over the past few months, it’s inevitable that we’ve decided to take increased control of what we consume. Our report indicates that 40% of people now claim 'good food' to be more important compared to pre-Covid days. And with a 69% increase in online conversations around 'recipes' and 'ingredients', this new found appreciation has resulted in an upskilled , more mindful consumer.

This of course doesn’t mean we’ve now converted into home chefs who don’t need restaurants anymore, however, combined with a pandemic and a recession, there is an overall resistance to eat out. Even with schemes like ‘eat out to help out’ driving incentive, 60% of consumers do still in fact feel uncomfortable to dine out. And whilst several diners are filled with joy about the return of restaurant cooked dishes, according to Statista overall spend and frequency of visits have fallen by up to 40% across the past few months in comparison to last year.

Leaving us with a diner who is: Able to cook for themselves, conscious of their spending and worried about whether restaurants should be open in the first place – pretty sub-optimal for the food service industry.

What can the industry do?

As both restaurants and their suppliers both struggle with lack of demand, the consumer behaviour shift also exposes weaknesses which were pre-existing – such as lack of flexibility. Resilient and agile businesses such as Bancone were able to react fast and deploy smart, short-term initiatives to keep them going; whereas some high-end restaurants such as Indian Accent Mayfair which depended on exclusivity, location and physical dining experience were some of the more surprising closure victims.

Fundamentally, the ability to deliver true meaningful value to consumers irrespective of their circumstance has been a strong contender. In light of this, some key factors for food brands to consider in the upcoming months should be:

Restaurants are increasingly trialling delivered recipe boxes to extend their offering to homes. Facilitating quality food experiences has allowed consumers to become invested in not only the food they’re creating, but also cultivates appreciation for the brand and what it stands for. There is also something quite nice and transparent about letting customers ‘be in on it’ when it comes to food secrets and recipes, presenting the opportunity to build wider online communities who share/collaborate on recipes supplied by the brand – in turn creating ongoing engagement beyond the restaurant walls and perhaps laying the foundations to become an experience facilitator as well as a host.

As the economy continues to struggle, the assigned value of indulgent products and services will be questioned. Elements such as quality, authenticity and presentation used to play a big role in the perceived value of food experiences, however, may not be enough justification for premium prices now. Brands will need to re-evaluate whether their business model is able to cater towards new priority areas for consumers, some of these could include:

Is this here to stay?

We can’t ignore that as consumers become more health-aware and mindful of their needs, the positive health benefits associated with that aren’t going to be thrown out the window overnight. The shock to the industry may have been long coming and was catalysed by the pandemic, however it is clear that the old ways just don’t seem to cut it anymore.