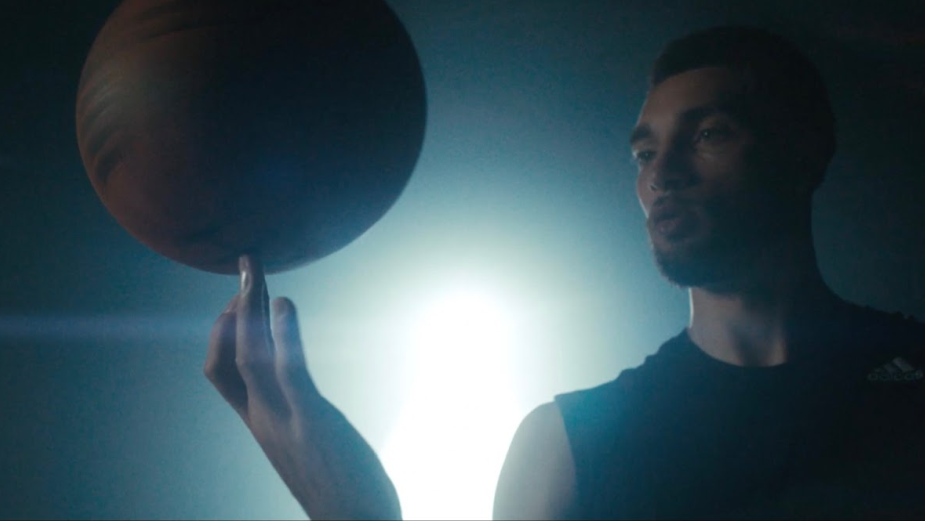 Professional basketball players - and one CarMax superfan - showcase faster offers in the latest satirical spot from agencies Wasserman and Martin, produced by Valiant Pictures. The ad follows four years of legacy 'Call Your Shots' campaigns alongside the NBA and WNBA, with a twist: what looks like a promo for an upcoming high-octane basketball season turns into the confidence required to sell your car with an offer in less than 2 minutes using the CarMax app. The spot highlights several returning professional basketball players including Sue Bird, Zach LaVine and Candace Parker.

It takes years to hone the craft that makes you a star on the court, but Valiant Pictures’ close-up shots demand attention for our suave CarMax salesman, reminding viewers they can spend considerably less time selling their car with CarMax. 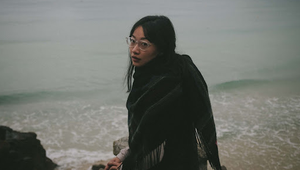 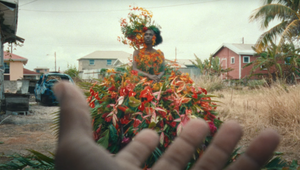 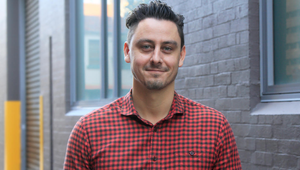