The new signings add to the company's US market representation 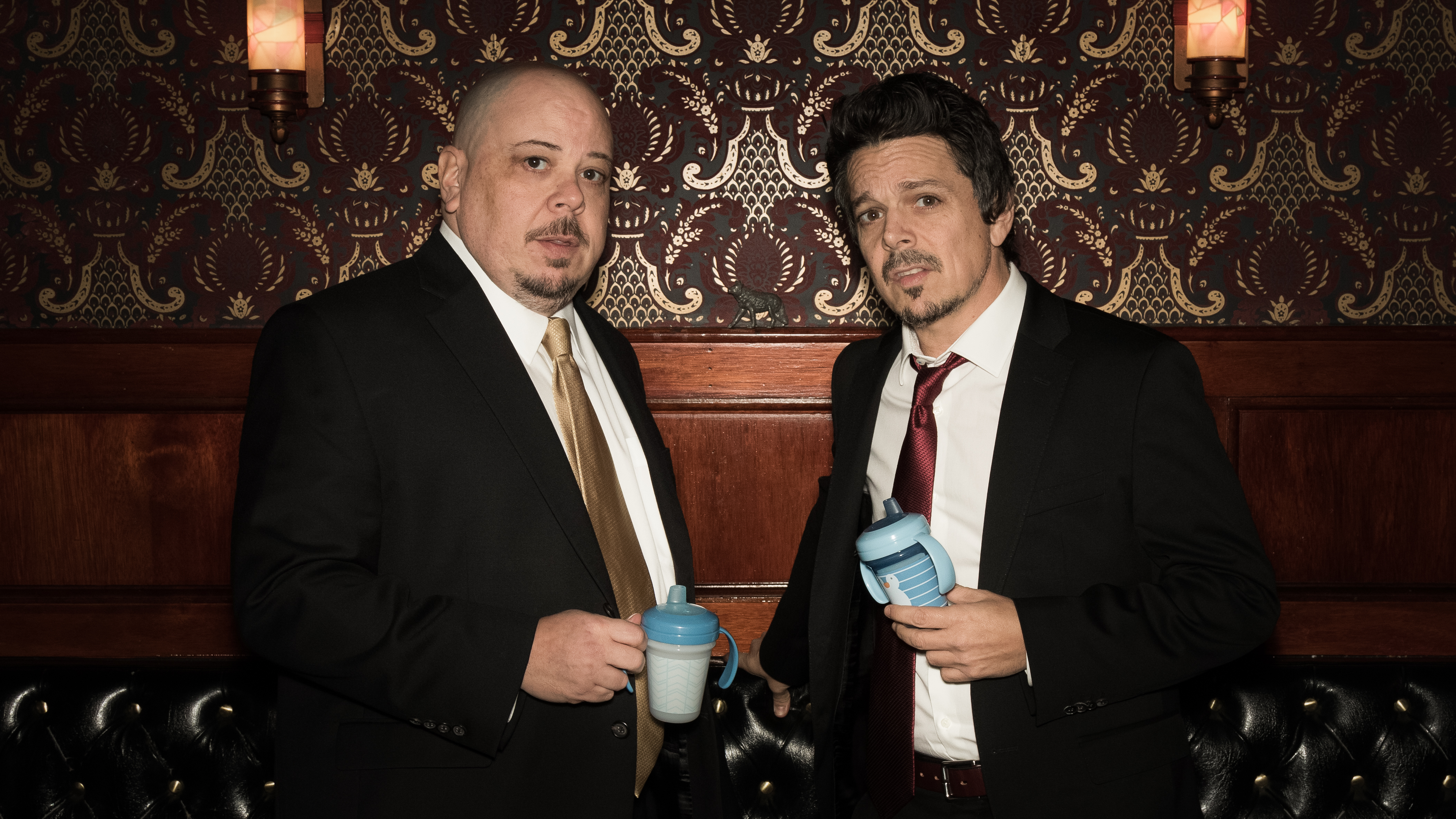 “Maureen’s distinct visual style, combined with her dry sense of humour and great timing, is reflected in her ability to tell a full, impactful story in just 30 seconds, which is invaluable to our clients,” says BaseCamp Entertainment Founder and Executive Producer Mary, a.k.a. Pepper, Pimienta. “The Wolf Brothers have joined their unique talents and personalities -- and quirky comedic sensibilities -- to create an effective and unforgettable branding experience.”

Hufnagel brings a visual and emotional warmth that has marked her work for US brands including McDonald’s, Payless, Ford and Coke. Her luminous, artistic eye was developed when she began her profession as an agency art director in Argentina, having worked for Santo, Ponce, JWT, Saatchi & Saatchi, and Young & Rubicam. An award-winning creative, her accolades include three Cannes Lions and six Clio awards.

The Wolf Brothers is a union bound by DNA: Mike and Gary Wolf. With their shared creative vision, this duo applies their particular expertise both in front of and behind the camera to craft spots that are slyly hilarious in tone, structure and performance.

Gary, after getting a taste of directing for theatre, moved into the casting side of commercial production, working closely alongside ad agencies, production companies, and directors on a multitude of national spots and branded content. He also worked as a featured actor in episodic television, film and national commercials for Carl’s Jr., Chevrolet, Pepsi, Honda, Miller Lite and Heineken.

As BaseCamp Entertainment continues to grow its reach, Weinstein, who is represented by BaseCamp Entertainment for commercials, and his well-received film “Menashe” showcase both the company and its directors’ marriage of raw honesty and entertaining craft. The film follows an Orthodox Jewish widower’s battle for custody of his son and explores the nature of faith and the price of parenthood. Reviewers have praised Weinstein for his “light touch with both the humor and the sentiment,” comparing his balance of slapstick comedy with sincere emotional underpinnings to “Woody Allen meets neorealism.”

“Joshua’s work is a perfect example of what we as a collective are striving for — it’s authentic, engaging and always strives to advance meaningful causes,” concludes Pimienta. “That’s what we at BaseCamp Entertainment work towards everyday. Whether you have a project that will grow a business or make our world better, we’ll give you our all.”