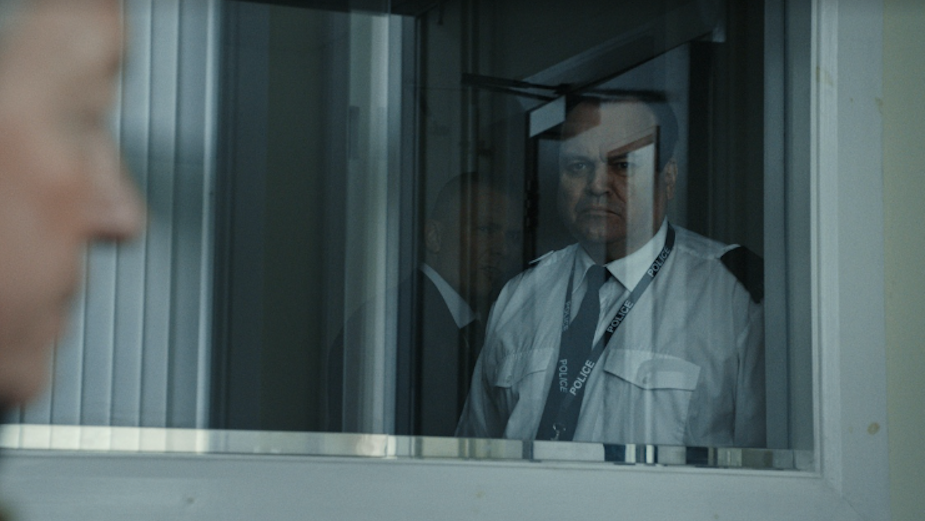 The identity of ‘H’ has finally been revealed to Line of Duty fans…and it’s former West Ham and Charlton boss, Alan Curbishley.

In the second instalment of this spoof series, the ‘Cowboy Tipster’, EastEnders star Shaun Williamson and racing presenter Matt Chapman haul the ex-football manager in for questioning about the provision of ‘cr*p horse racing tips’ ahead of the Grand National.

Conceived and written by Paddy Power, directed by Ben Tonge and produced by Chief Productions, the film is the latest work from this comedy collective.

Karen James, commercial director at Chief commented: ‘The response from audiences to this sitcom style video series has been just brilliant. We are in our element producing this type of long form content.’ 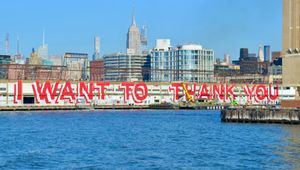 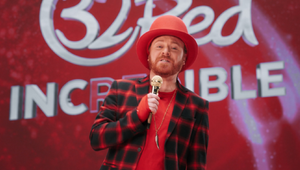 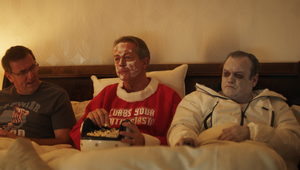 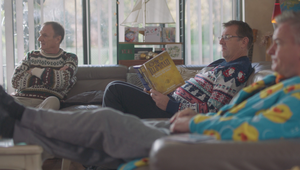 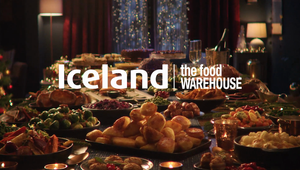 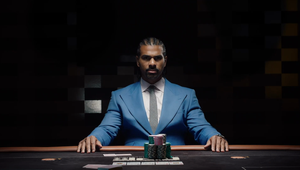 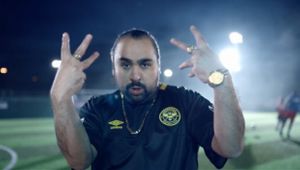 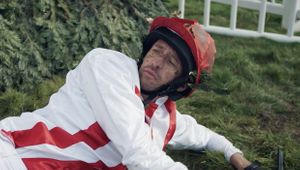