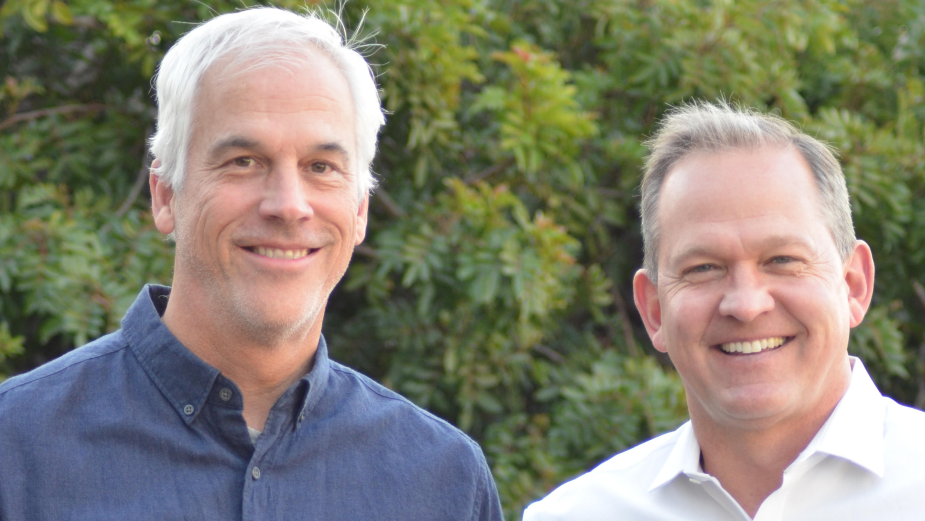 “It’s a great new chapter for us,” Barrett said of the hire. “Matt is a proven leader and an incredible advertising mind. He’s also a great friend and someone whose work I’ve admired for many years. The whole agency is excited, and I can’t wait to see what we can all create together.”

Even before joining M/H in 2010, Hofherr played a leading role with seven different agencies, four of which - TBWA\Chiat\Day, BBDO, FCB, and Kirshenbaum Bond Senecal + Partners - were named 'Agency of the Year' while he worked there.

“This is the most excited I’ve been about any opportunity in my whole career,” said Hofherr. “And that’s saying a lot, because I’ve been fortunate to work at some crazy-good agencies. Yet, barrettSF has a quality about it. I felt it from the start. Really talented people who like, respect and support each other. They bring energy and empathy to the work that is infectious. Add it all up and I believe we’re going to create the next unstoppable agency.”

Barrett opened his independent creative shop in 2012, and bSF has grown its business steadily each year. The award-winning shop was named West Coast Small Agency of the Year in 2018 by Ad Age. Its clients include Sutter Health, ASICS, Cost Plus World Market, 2K Games, Chime, Walmart, and the Oakland A’s, and it has just signed two new clients to be announced this coming month.