The Sustainability Channel 136 Add to collection 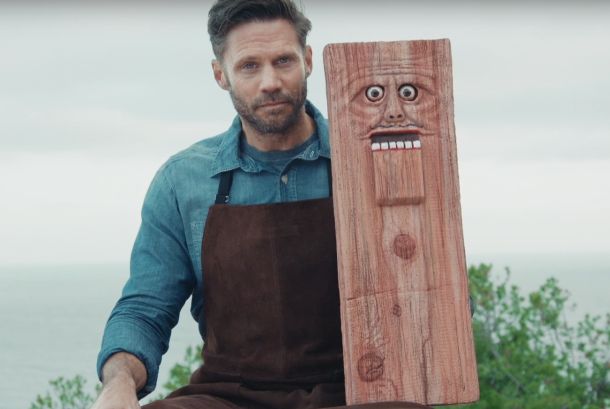 Humboldt Redwood is repurposing its television advertising campaign for the social media realm to showcase the building material as a beautiful, versatile wood that is also sustainably harvested.

barrettSF created the campaign out of scraps of its original TV work, in which a droll redwood plank pitchman touted the strength and beauty of redwood. The five “Sustainable Footage” videos will roll out between January and March on Humboldt Redwood social channels such as Facebook, Twitter and Instagram.

Each video opens with an upbeat '80s-style jingle. “Sustainable Footage: Old commercials, now with new words!” Ranging from 30 to 45 seconds, each video opens with the plank sitting on the knee of a builder as if he’s a ventriloquist’s dummy. From there, he points out the benefits of redwood or whatever’s on his wooden mind. “This footage has been recycled in an effort to reduce our commercial footprint,” the screen says.

“Humboldt Redwood wanted a lot more content, but we had to be economical,” explained Jamie Barrett, barrettSF executive creative director. “The ‘Sustainable Footage’ idea allowed us to dramatically extend the TV campaign and highlight redwood sustainability at the same time.” 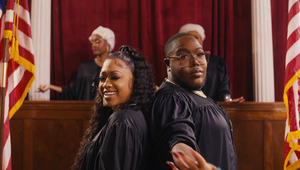