All three appointments were promotions from within the company 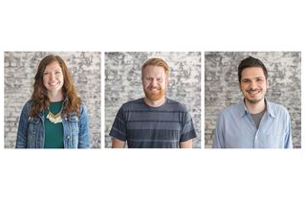 Davis is director of Brand Strategy, and she works on the shop’s 2K games, Twilio, Yellow Pages, and Hess Family Wine Estate accounts. Throughout her career, she has played leading strategic roles for brands such as Target, MSNBC, Blu Dot, Google, and Pepsi. Before joining bSF two years ago, she worked at San Francisco brand strategy and design firm Office and creative shop mono in Minneapolis. Her background and expertise in PR and digital strategy give her a unique perspective on modern marketing challenges.

Before Duignan became barrettSF’s head of Production, he was a senior broadcast producer at Goodby Silverstein & Partners and responsible for all aspects of TV advertising production, including bidding, director and editor search and selection, filming, internal team management, and balancing vendor relationships. Previous to that, Duignan served as communications officer for the San Francisco Mayor’s Office. He currently works across all bSF agency business.

“Hiring Jillian, Conor and Todd were three of the best decisions we’ve ever made. They’ve made us better in every way, and we couldn’t imagine a future without them. Patrick Kelly, Molly Warner and I are honored to call them our partners,” said Jamie Barrett. 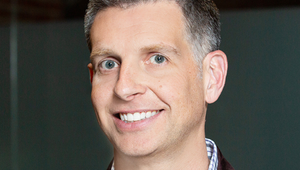