barrettSF Makes a New Tradition for Cost Plus World Supermarket 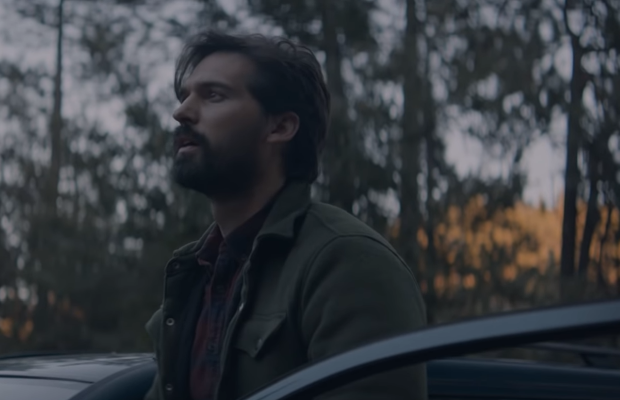 “The Tradition” tells the story of a father reminiscing to his children about holiday traditions from his childhood. His young daughter, picking up on her father’s sense of loss, finds a way to create a new tradition to take its place.

A 94-second short film can be viewed here as well as select digital and social channels. The short film will also be airing on the Hallmark Channel and stream across Hulu throughout the holiday season. The campaign, which also features a 30-second version and a series of 15-second product-centric spots, will run in a national broadcast, streaming, and digital buy throughout the 2019 holiday season.

The primary video spots will be supported by additional campaign elements tied to specific products and product categories through digital display, social, and in-store activations. Keeping tradition alive in-store, customers will be able to participate in Cost Plus World Market’s “Golden Christmas Cracker Treasure Hunt,” a clue-driven activation that will lead lucky customers to discover a golden Christmas cracker containing up to $100 in instant rewards. There will be multiple winners in each store every day from November 1 – November 27.

“We’re incredibly lucky to work with a client like Cost Plus World Market. They believe in the power of a good story, and every year they push us to create work that taps into the emotion of the holidays, while highlighting what makes them such an integral part of it,” said Aryan Aminzadeh, Creative Director at barrettSF.