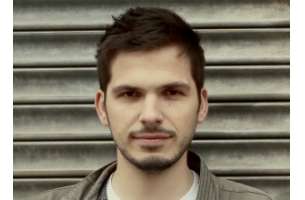 After graduating from the University of Delaware, Eisner moved to NYC and spent the better part of a decade working for brands such as Oreo, Planters and Diet Coke, first as an intern at Mad Dogs & Englishmen and then as an art director at FCB. Soon, he was associate creative director at Dentsu America.

Despite claims that he would never leave New York, Eisner moved to San Francisco in 2011 when Barrett enticed him to take an associate creative director job at Goodby Silverstein and Partners. While there, he helped reposition Chevy trucks, made some (debatably disturbing) Cheetos commercials and ran the trader segment of TD Ameritrade and accounts for Sonic Drive-In. He also did a two-year stint at Argonaut in San Francisco.