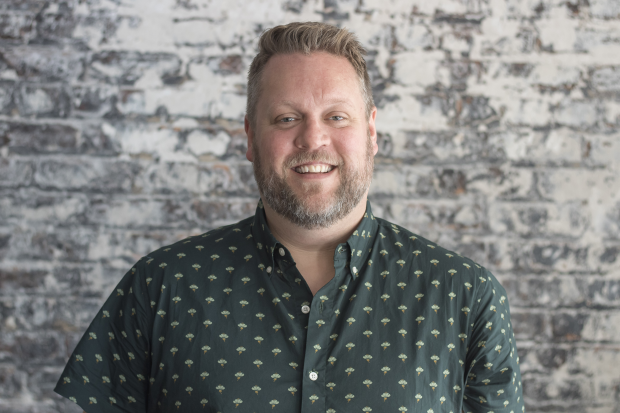 Woods, who started at the shop on September 9th, is working on the Cost Plus World Market, Sutter Health and Marvel Strike Force accounts.

“Robert is more than a good fit,” said Kelly. “As we continue to grow, we’ve been looking to build out our leadership team and we were lucky to find Robert. In literally a matter of days, he has made a major imprint on the place that makes us better."

Woods is a native Texan who grew up on a prison farm. Seriously - his dad was a warden. Over the course of his childhood, the boy realised that prison life wasn’t for him and decided to explore a more creative path. After attending graduate school at the University of Texas, he began his advertising career at SicolaMarti in Austin, where he worked on B2B brands such as AMD and HP. He then went down the street to GSD&M and spent time on its Kohler and Partnership for a Drug-Free America accounts.

When he tired of the Texas heat, Woods moved to San Francisco and joined Venables, Bell and Partners, where he spent 7.5 years working with numerous brands, including HBO and Google. He also did stints at Argonaut (AT&T’s Cricket Wireless) and TBD (the Ad Council, StubHub, and Havaianas).

When Woods isn’t creating advertising, he can be found feeding his food/cooking obsession and fawning lovingly over his corgi, Watson.