The campaign features iconic WWE Superstars and Hall of Famers like John Cena, Dwayne “The Rock” Johnson, and Ric Flair 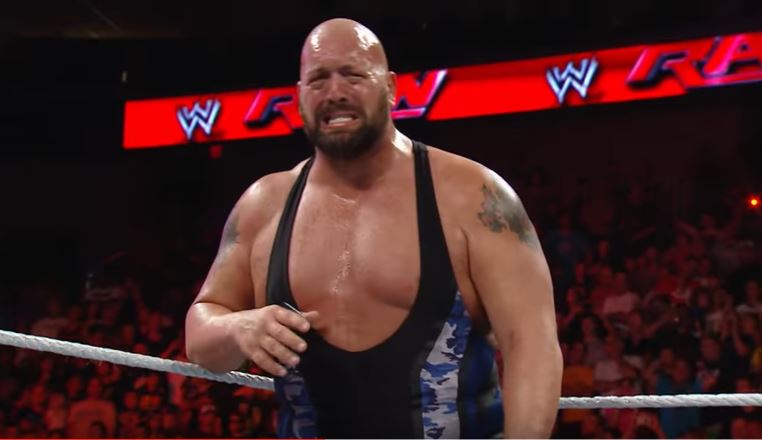 Advertising agency barrettSF has launched a new campaign for the latest edition of 2K’s WWE SuperCard, a mobile card-battling game with more than 11 million global downloads. In Season 3, players can collect WWE Superstars and Legends to dominate their opponents in a variety of game modes.

To create the campaign, barrettSF and Where the BuffaloRoam scoured films of WWE’s greatest Superstar match losses and tweaked the results so it looked like the Superstars were traumatized over losing matches in WWE SuperCard on their phones. The result? Dramatic, sad, and most of all, completely ridiculous.

Featuring iconic WWE Superstars and Hall of Famers like John Cena, Dwayne “The Rock” Johnson, and Ric Flair, the campaign will be pushed live this Thursday, Nov. 17, on digital banners and video. The creative will also run on WWE’s weekly flagship broadcasts–Raw and SmackDown Live–and be integrated into live programming.

Developed by Cat Daddy Games in conjunction with Visual Concepts, WWE SuperCard is available as a free download on the App Store for iOS devices, the Google Play Store and Amazon Appstore for Android™ devices. The game’s latest update features the series’ first real-time gameplay mode, three new card tiers, an increased roster of WWE and NXT Superstars, as well as new ways to compete with others from around the world. As a result, WWE SuperCard continues raising the bar for competitive and engaging WWE action in a unique format.

Production Company: Where The Buffalo Roam

Edit Company: Where The Buffalo Roam