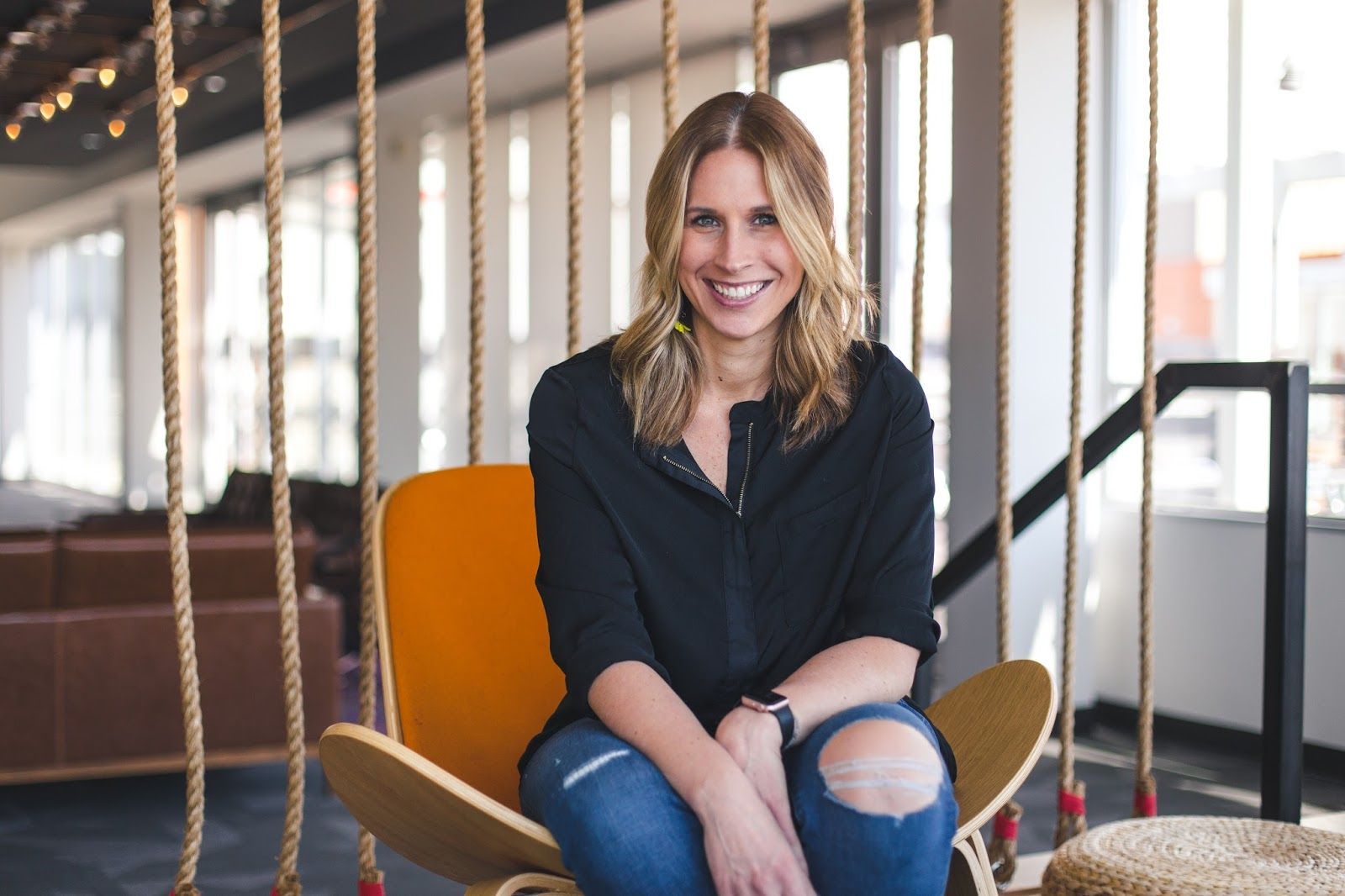 “Katy is the ideal creative leader to help take us into the future, because she sees the world in a very modern way,” says Jeff King, Barkley CEO. “She is a great listener, a skilled collaborator and she is one of the most natural and gifted leaders I've met in the business.”

In her prior role as Creative Director, Hornaday led creative work for Hershey, Anheuser-Busch, Cargill, Noodles & Company and Vanity Fair, as well as a number of other brands since joining Barkley in 2012. Her work for Hershey TAKE5 was Barkley’s most-awarded work ever at this year’s Kansas City Addys, including the award of Overall Best In Show.

Previously Hornaday was a Senior Copywriter at Crispin, Porter + Bogusky, working on brands such as Old Navy and Baby Carrots, before moving to Mullen in Boston where she held the title of Associate Creative Director for brands like Zappos and JetBlue. She was named one of Business Insider’s Most Creative 30 under 30. 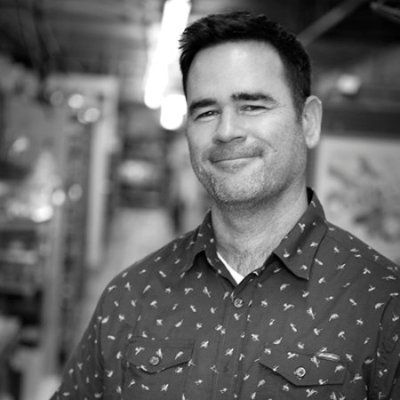 “I’ve loved this agency since the day I arrived, and I couldn't be more excited or humbled to play my part in building the future of Barkley,” Hornaday says.

Hornaday replaces Jason Elm, who is departing Barkley. “Jason played a key role in increasing our creative depth, and brought a great deal of passion and energy to Barkley during the past two years,” King says. “We wish him all the best in the future.”

In an effort to build up its portfolio in brand experience and design, Barkley has also named long-time Barkley veteran Paul Corrigan as Executive Design Director. He will head the Blacktop design unit. As part of the change, Barkley’s experience design team will now report to Corrigan within Blacktop.

“Brand experience and design are at the core of how we help our clients grow,” King says. “Paul is an amazingly talented designer, and has a unique ability to help clients think about the future in the biggest possible way.”