Barclays 'You vs That Sinking Feeling' 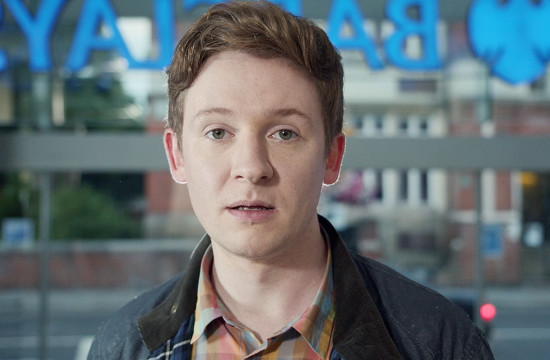 Shifting the brand in a new direction, Barclays has launched a new spot entitled 'You vs That Sinking Feeling'. Created by BBH and directed with panache, as always, by Outsider's James Rouse, the ad tells the story of a father shopping for his son's birthday party - you know, the endless list of balloons, cakes, etc. Mess it up and you've an army of angry children on the war path with your birth-date celebrating child at its helm. The father in question does indeed mess it up, and could have been saved had he banked with Barclays. Alas he doesn't.