New 'Bank Less' positioning is driven by key insight that Australians do not want more 'bank' in their lives - just one that is fair, simple and transparent 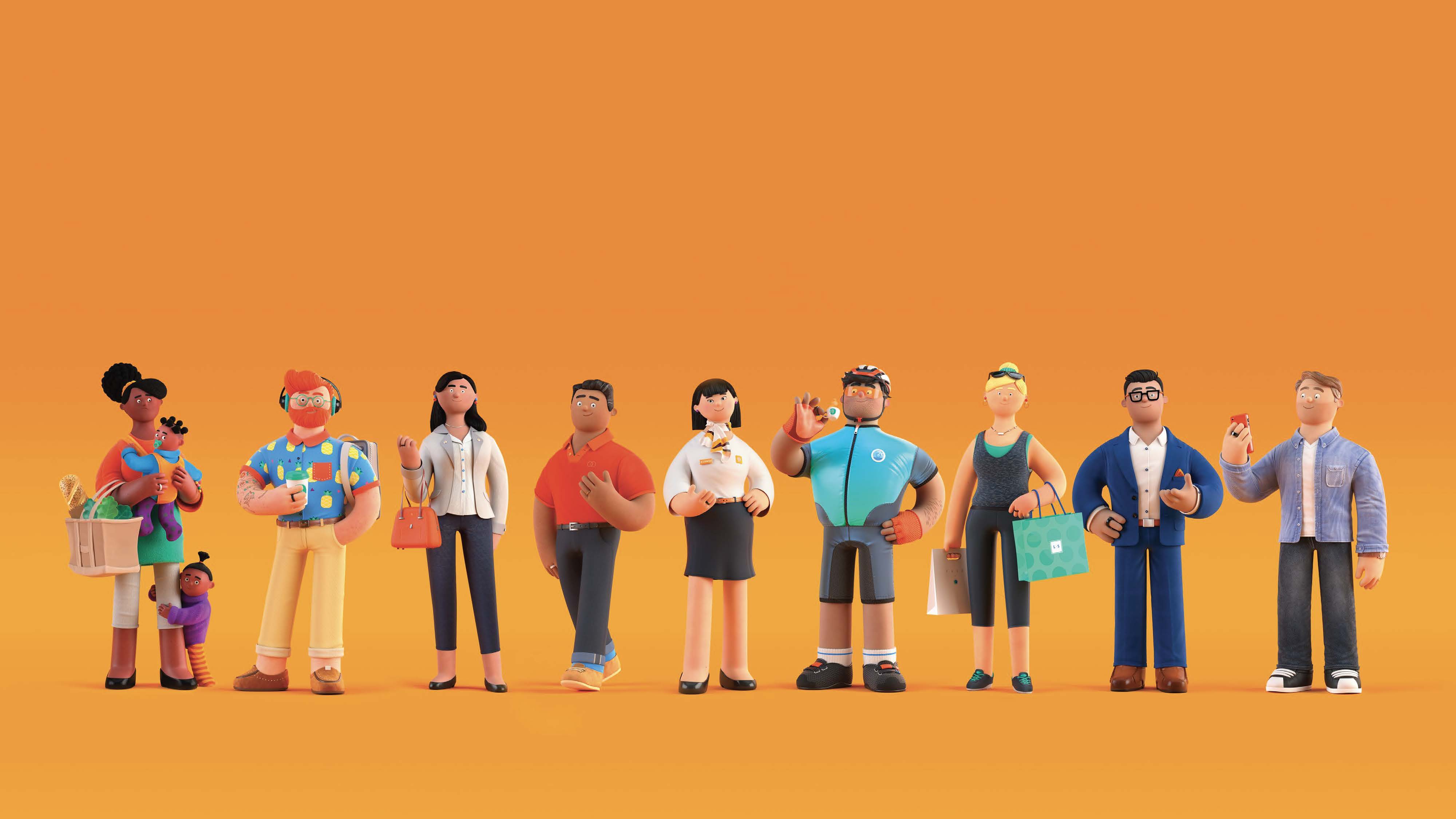 Bankwest has launched a new, bold and distinctive brand positioning called 'Bank Less', aimed at positively differentiating themselves in an increasingly homogenised industry and cynical consumer environment. The campaign has been developed by bespoke WPP AUNZ agency Union.

'Bank Less' will be executed across a range of channels from this week throughout OOH, press, digital and social, utilising strong headlines such as 'Less BS. That's right, less Bank Stuff'.  It is also backed by a supporting product campaign that uses 3D animation, also developed by Union and launched in July.

Paul Nagy, chief creative officer, Y&R (who worked on the campaign as part of Union) said extensive consumer research was undertaken to develop a brand positioning that not only stayed true to Bankwest's brand personality, but directly addressed how

Says Nagy: "This is not a play-it-safe brand position for Bankwest.  They could have flown under the radar but Bankwest recognises that this is what people want and deserve right now from banks.
"Consumers want their bank to do what it should do, seamlessly and without complication, and play the right role in their lives - by playing a smaller one. We've reflected that creatively by using some of the insights gained during our research in a fun and playful way, but also one that shows the brand to be more open and more transparent so that their customers can enjoy a simple, uncomplicated banking relationship."
Andrew Chanmugam, executive general manager, Bankwest Customer Experience, said 'Bank Less' was not just a campaign but a philosophy the business was already living through initiatives, products and ways of working.

Says Chanmugam: "Bank Less is a driving force behind everything the organisation does.

Bank Less means less complexity and less frustration for customers; it's about assisting customers when and where they need us, as simply and seamlessly as

possible.  Bank Less is deliberately designed to be cheeky and capture attention, but it's also a statement of intent about the experience we want customers to have each and every time they interact with us."