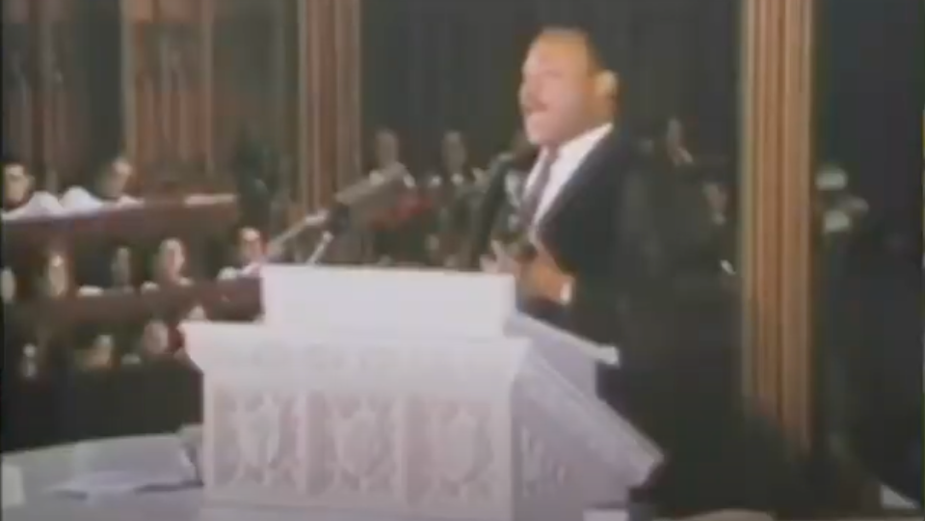 With the state of the nation being as it is, experiential agency Bankrobber (a sister company of Brooklyn-based creative agency Madwell), wanted to support the Black Lives Matter movement with a call-to-action. The team created remixes of two songs from another time that draw sad, yet real parallels to the current day:

The two songs balance both tension and resolution and were debuted to the whole team last Friday as the introduction to their company-wide observation of Juneteenth. In order to execute this project, the Bankrobber team called upon Sajjad Musa, a Brooklyn-based visual artist who is largely focused on social commentary, to design the cover art. The prints are being sold and 100% of the profits are being donated to The National Bail Fund.