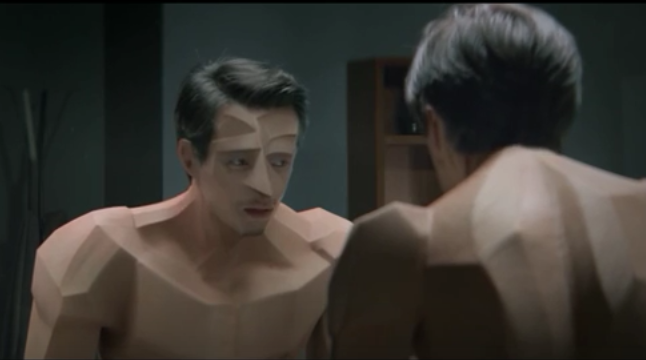 It’s an exciting time to be in post at the moment, with change in the air. Both the well established and boutique post production shops in Bangkok point to an increase of a steady global workflow brought about by the city’s growing reputation for housing world class production facilities and crews.

There’s a rise in work landing on Bangkok’s doorstep from Indonesia, Pakistan, Vietnam and India, as the city’s production offering continues to prove an attractive alternative over some of its more recognised regional neighbours. Work is also being turned around overnight for clients based in Los Angeles and London as Bangkok proves to the world its staying power, living up to its calling card as the city that never sleeps.

Here we catch up with some of Bangkok’s top post production players to get a behind the scenes peek at their most recent favourite projects.

"We recently completed a TVC for Vietnam Airlines, working with J. Walter Thompson Vietnam and Fatman Films, directed by Mark Toia. It was a multi country shoot and involved CG flowers and matte paintings, as well as creating the interior of the new Boeing 787 Dreamliner in CG and changing London to Frankfurt and Paris. It was a fun challenge on the timeline and budget that we were working with. We were able to do most of the work in Bangkok and then fly to present and make revisions to the agency and client in Ho Chi Minh, saving them a significant amount in travel and accommodation."

"Recent projects include the Cornetto ice cream product shots for the entire world; it was a truly international project as it was shot by David Wynn-Jones from London, the Cornetto client was based in Italy, the agency was Lola from Madrid and production company Indigo from Bangkok. We are currently cutting trailers for Korean movie So Very Very, which is in three languages, Korean, Thai and English and features the struggles of a Korean director and his Thai wife trying to make a movie.

The Myanmar tourism commercials and short film directed and shot by Ron Fricke, who shot and directed the advertising worlds go-to films Baraka and Samsara."

Myanmar's first ever KFC commercials and the launch commercial for Myanmar Beer.

"The most TVCs that we have worked on and are proud to present include a Toyota campaign that starred Hugh Jackman, Maroon 5 and Katy Perry as the presenters. It's a good  example of cooperation between The Post BKK and Triton, one of the well-known production houses in Thailand.

"Meanwhile, we have had several experiences with Unilever products such as our latest Clear Shampoo TVC. We deal with a professional team from Bullet for a lot of campaigns with celebrities. Also, Mazda TVC with a lot of versions and campaign from Phenomena. Last but not least, we also did a lot TVC with The Sweet Shop, and the jobs are all fabulous."

"We are very proud of this full CG car commercial for China [through WE Marketing Group and production company Gwantsi] as the schedule was very tight and it took a great deal of planning and teamwork to achieve it. It was very technically demanding to get the motion of the cars right and also to design the environments.

"I could pick any one of several big regional campaigns we have worked on such as L'Oreal, Ponds, Sunsilk, which are outstanding beauty commercials, but in terms of a favourite, I have to say Voice Pops was a lot of fun for us.

"We are always happiest when we can be involved in a project from an early stage, and for this one we were there from the beginning, even attending the PPM in Manila. As the brief for the characters had some openness to it, we were able to have some fun in the design stage and it was great to develop the characters and impart some personality into them. When we first presented them at the PPM the clients laughed and applauded so that was a great moment. From there on in, it was a case of designing the inside of the mouth to be recognisable, but without making it seem gross. Another challenge for us was - again - a very tight deadline and a lot of characters to animate! But we have a great and very dedicated team at OP and they are so absorbed in the project nobody questioned the long hours at all! All in all, we really enjoyed being a part of that and the commercial was a great success.

"My favorite commercial is not that recent I’m afraid, but I enjoyed the work as we had a rare and fine collaboration with everybody involved; with the right amount of time and budget for a high quality job. It was a spot for hair product Clear through agency Arcade and production company Lime Production."